Apple is updating iOS 11 with a less intrusive Volume HUD.

Previously, when adjusting volume levels, a large overlay appeared in the center of the screen blocking content. Now, a smaller, less intrusive overlay appears at the top right of the display.

While the new HUD hasn't made it everywhere yet, presumably it will by the time iOS 11 is released this fall. 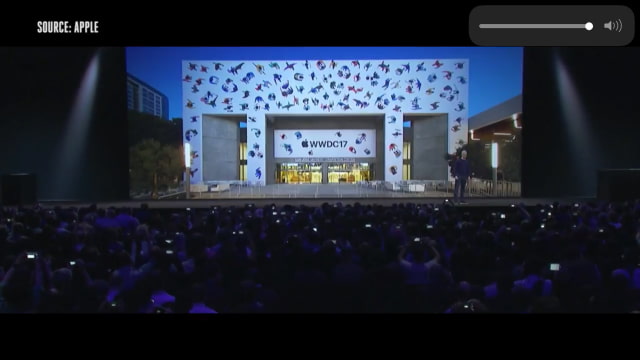 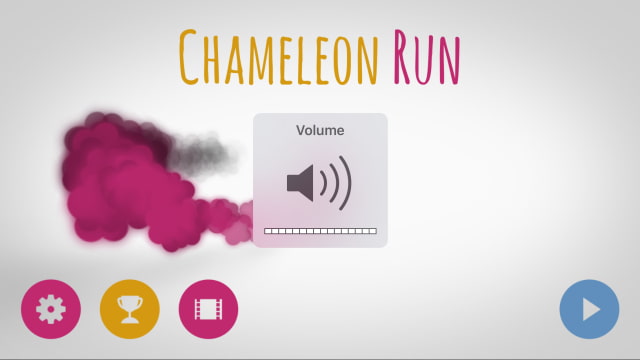