The Microsoft Pix Camera app for iOS has been updated with a new Pix Styles feature that turns your photos into works of art and a new Pix Painting feature that lets you see your masterpiece being created.

Take better photos without extra effort! Microsoft Pix has serious intelligence behind the lens, so it is a bit like having a pro photographer inside your camera – tweaking settings, selecting the best shots, and enhancing them on the fly – to help people and scenes look their best. It’s designed to help take the guesswork out of getting great photos, so now you can just enjoy the moment, instead of struggling to capture it! Microsoft Pix: Point. Shoot. Perfect.

Features:
• NEW PIX STYLES! Completely transform your photos with artistic styles and watch as your artwork gets created
• Smart settings – Automatically checks scene and lighting between each shutter tap, and updates settings between each shot.
• Face recognition – People are the most important photo subjects, so when it detects a face in the shot, it automatically optimizes settings to help people look their best.
• Moment capture - Captures a burst of frames every time you tap the shutter button, including frames before and after your tap, so you won’t miss the right moment.
• Best Image(s) - Automatically selects up to 3 of the best and most unique shots from the burst, and immediately deletes the rest, so you don’t waste your phone’s storage or your time comparing and storing similar frames.
• Image quality – Uses discarded burst frames to enhance each Best Image, improving exposure and color, and reducing noise and blur.
• Live Image – Automatically creates a short, looping video, by stitching together the frames from the burst into a Live Image, but ONLY when it senses motion in your shot, so it won’t waste a ton of your phone’s memory.
• Hyperlapse – Videos shot with Microsoft Pix are automatically stabilized for smoother playback, and can be time lapsed and saved at many different speeds.
• Auto-sync - Seamlessly syncs to your camera roll, so you don't have to individually import or save your photos and videos to your camera roll.
• Widgets and 3D Touch – Where available, 3D touch and Today and Lock screen widgets are enabled, so you can jump directly into photo capture, selfie capture, video capture or gallery.

You can download Microsoft Pix Camera from the App Store for free. 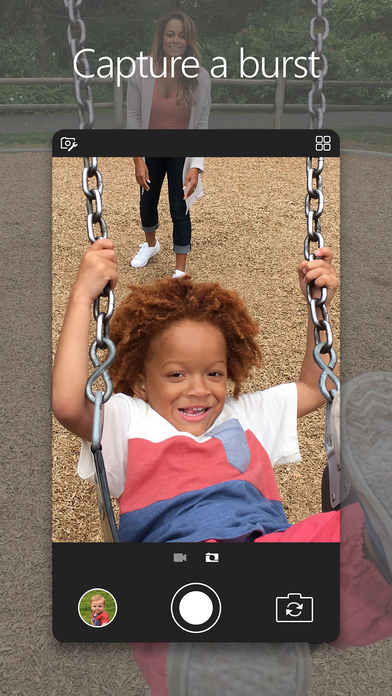 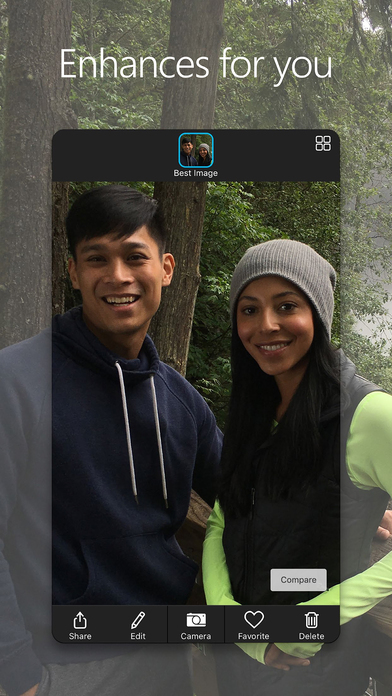 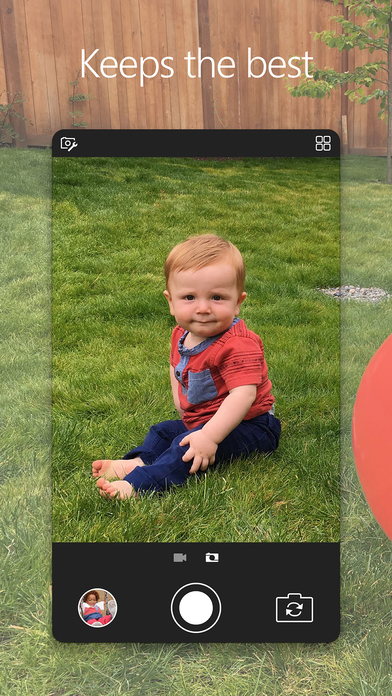 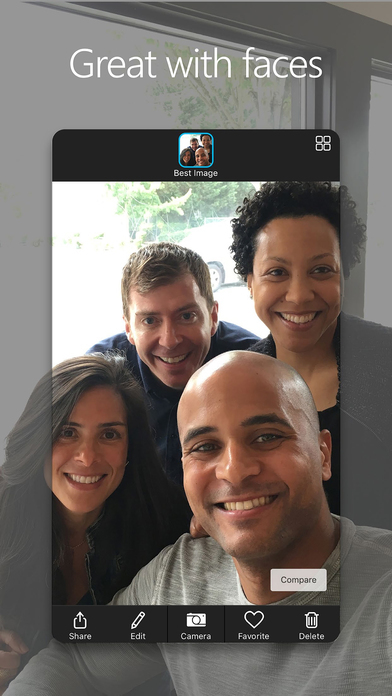