Check out these photos of an alleged iPhone 8 chassis that features an opening for Touch ID on the back.

Today's images come via Baidu. At this point it's difficult to distinguish between real leaks, prototype leaks, fakes, and fake information deliberately leaked by Apple; however, as production gets underway it's likely the leaks will become more consistent. 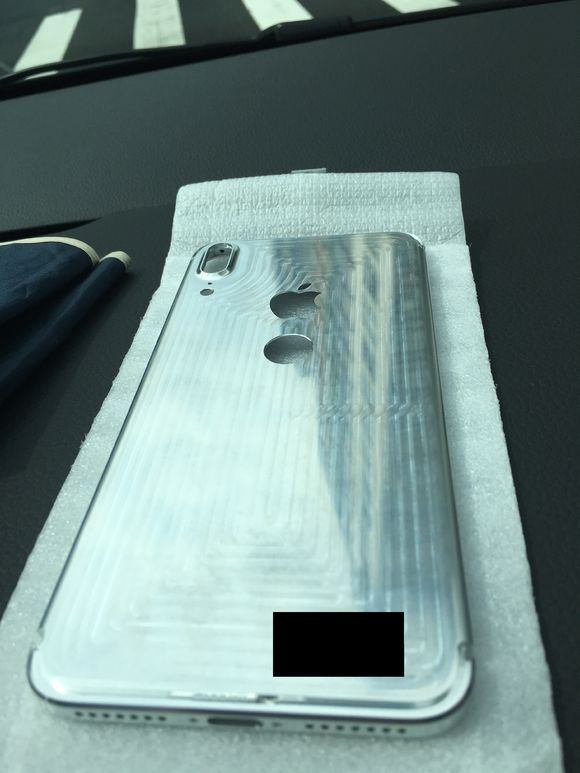 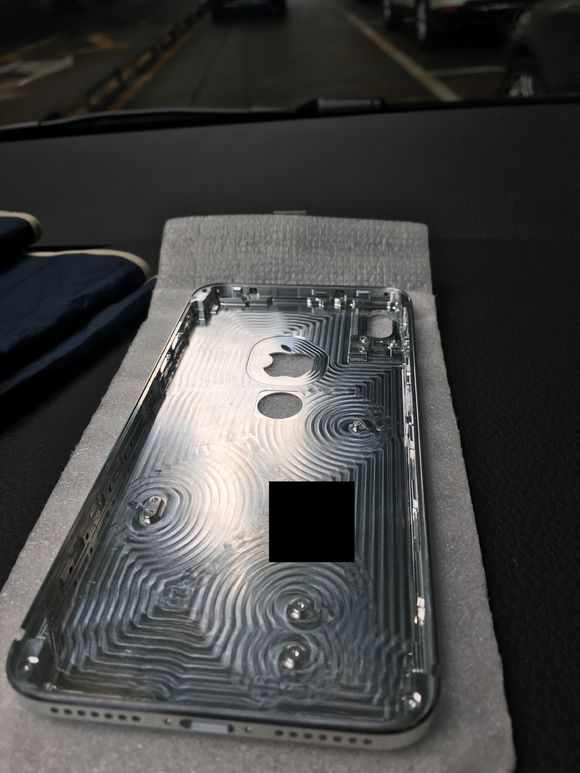 Asdfghj - July 21, 2017 at 6:16am
When we seen this out of about another 10 advised models over a year ago we actually laughed at the engineering department for even showing us at least 4 of the designs now all I can say is, what a sad day for Apple to even consider the worst of them all, even if it won't happened. We actually got six other better models working ( yes we got 6 working models including this one and no the Apple Logo can't be the fingerprint sensor unless we make it 2 parts ( a circle in the Apple Logo which will raise the price ) and I better shut up about the rest, only that It's unbelievable what He who should remain nameless will do to lower the cost and raise the profits because he knows that we are all fools and will BUY, PAY for anything new with the Apple Logo on it and he is not wrong, WE ALL HAVE DONE IT !!!!
Reply · Like · Mark as Spam