Apple has abandoned its plan to embed Touch ID under the iPhone 8's display, according to KGI Securities analyst Ming-Chi Kuo.

In an investor note seen by AppleInsider, Kuo reportedly says Apple has "cancelled" plans to embed a fingerprint recognition solution in the next-generation flagship iPhone. The analyst appears to be doubling down on a prediction from July.

While the recently leaked HomePod firmware does confirm Face ID (Pearl ID), developers have yet to find any confirmation of Touch ID for the next generation iPhone. Kuo says Apple's decision will give Samsung some breathing room, allowing it to skip the technology on the Galaxy S9 and incorporate it into the Galaxy Note 9 which would debut before the 2018 iPhone. 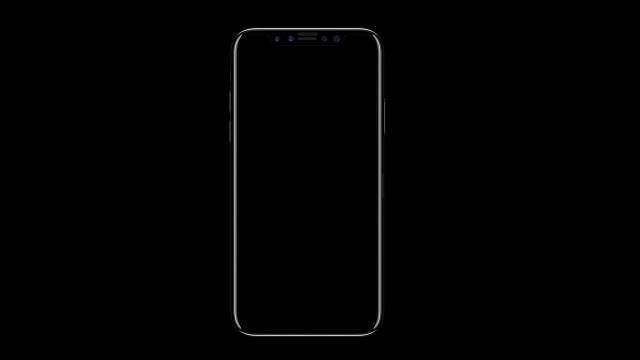 Down with gimmicks... - August 5, 2017 at 6:27pm
I don't like the face scan idea. It's too limiting. With fingerprint I can open the phone in any position, I don't have to look at it straight on. What about people in cold climates who might be wearing a scarf? In very dark settings? Sunglasses? Cinco De Mayo style heavy makeup? I honestly don't see the advantage.
Reply · Like · Mark as Spam

@Comment - August 5, 2017 at 5:39pm
If they plan on going with facial recognition I hope they include a feature that disables it when the phone is held by any law enforcement officer while someone is under arrest
Reply · Like · Mark as Spam