Apple has placed a massive order for VCSEL laser diodes from Lumentum, according to Loop Ventures analyst Gene Munster. The company is reportedly using the diodes to provide its next generation smartphones with advanced 3D sensing capabilities.

In the June-qtr, Lumentum recorded $5M in 3D sensing revenue, but more impressively they received over $200M in bookings in the quarter, which they believe will all be shipped by CY17. We believe the majority, if not they entire order, is all being shipped to Apple. We believe these comments further confirms 3D sensing (and in-turn AR applications) will be a focus feature in the next iPhone. In addition, Lumentum highlighted they have increased VCSEL laser capacity by 25 – 30% from what they anticipated only one quarter ago. Given the uptick in Management’s demand forecast, we believe advanced 3D sensing capabilities will be integrated in more iPhones that what most were previously expecting.

Munster estimates that 40% of iPhones shipped in the first half of 2018 will include VCSEL lasers but by the second half of the year ~85% will incorporate 3D sensing capabilities. Based on this assumption, Apple would ship about 239 million iPhones in 2018 of which 160 million or 67% would include 3D sensing.

Developers are already posted incredible augmented reality demos made with ARKit. Check out this interdimensional portal or this Telsa Model 3. You can learn more about ARKit here. 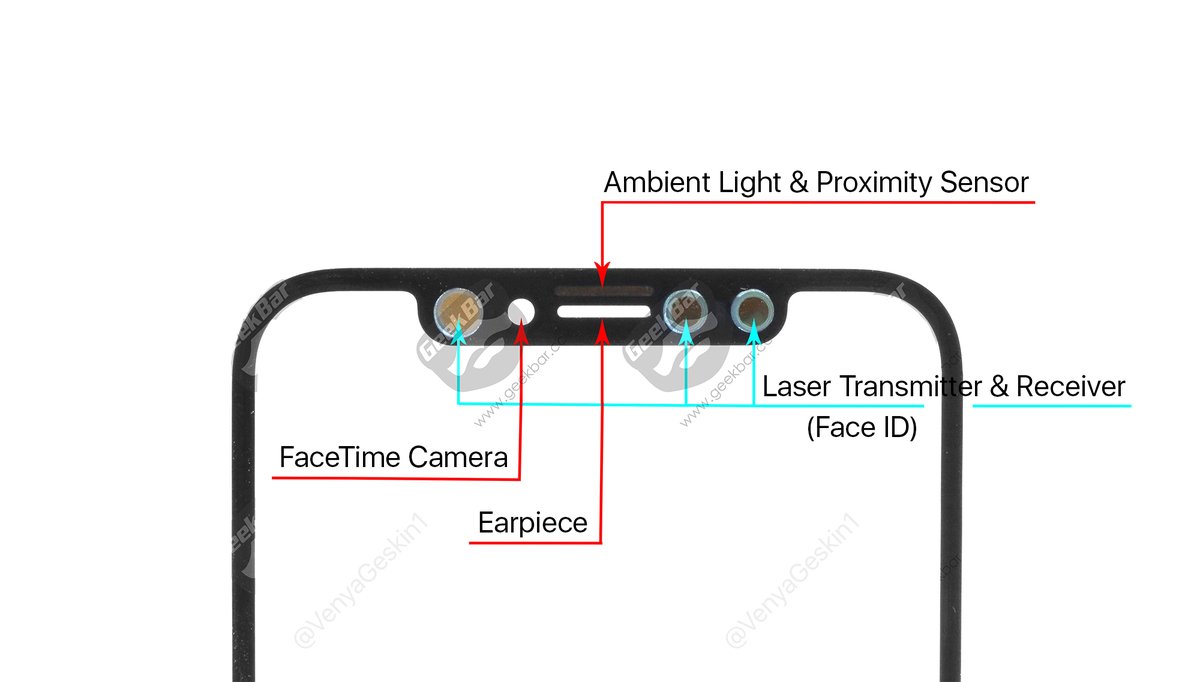