Apple has acquired augmented reality headset company Vrvana, according to a new report from TechCrunch. The startup behind the Totem headset is based in Montreal, Canada. Apple is said to have acquired the company for around $30 million.

The deal is significant because while we have seen reports and rumors about Apple’s interest in AR hardware, the company has been very tight-lipped and generally is very secretive about completely new, future products. This acquisition is perhaps the clearest indicator yet of what the company is hoping to develop.

While Vrvana's website is still functional, the company has stopped updating its social media accounts and a number of its employees are said to have moved to join Apple in California.

"Totem’s hand tracking and inside-out positional tracking empowers your workforce to manipulate virtual objects with their hands wherever they please. Totem’s ability to produce truly opaque blacks and seamlessly blend the real world with the virtual enables the creation of unique mixed reality experiences so credible that your customers will actually believe that they are in the action."

Recent reports claim Apple is preparing to ship an AR headset in 2020. The headset will purportedly have its own display and run on a new chip and operating system called 'rOS'. Please follow iClarified on Twitter, Facebook, Google+, or RSS for updates. 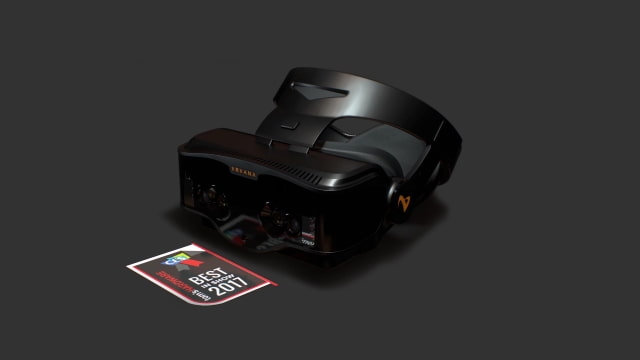