Apple is preparing to launch an updated iPhone SE next month with an A10 Fusion chip and no headphone jack, according to a report from Macotakara.

When we interviewed many iPhone casemakers exhibiting in Global Sources Mobile Electronics 2018 after in this respect, they told that the iPhone SE2 to be released in May will be of the same main body size as iPhone SE, the 3.5mm headphone jack will disappear, and Apple Pay by the NFC payment at the means of transportation and the store will become possible.

The device is still said to feature Touch ID suggesting and it will likely keep its 4-inch display and form factor. Qi wireless charging is a possibility but Macotakara says "conclusive evidence that the back was glass was not provided."

Apple recently received EEC certification for eleven new iPhone models. While unconfirmed, it's thought that all eleven may all be variants of the new iPhone SE 2. 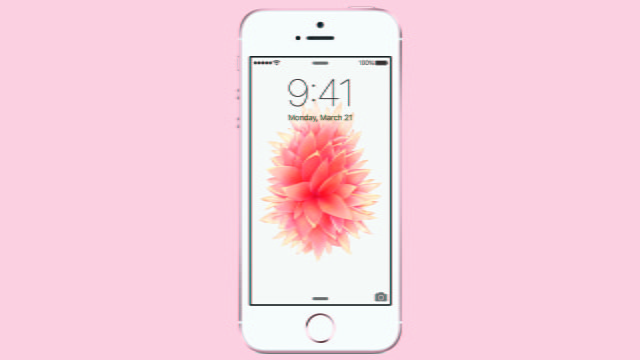 2animas255 - April 24, 2018 at 9:06am
I’m so excited I can’t stand the included headphone jack it’s gets in the way. When I’m listening to music and I need to get up and they latch on to something I get is angry I’m like WTF. Or facial recognition yuck I have too much real estate to fit in one phone. And I I don’t have man hands to using the iPhone plus has gotten difficult may be a leading cause of arthritis of young men with lady hands. Ohhhhhh my goodness can’t wait oh I hear maybe wireless charging? I’ll take one in Bro Rose Gold 128 GB. There’s just nothing sexy for a phone to still have a head phone jack and the ear bud cables scream I’m single and desperate but I refuse to give in. If your still stuck on a head phone jack you shouldn’t own an iPhone get your self a jitter bug phone you’ll be the talk of the town
Reply · Like · Mark as Spam

Brownest - April 21, 2018 at 6:22pm
If you're willing to let the absence of a 3.5mm headphone jack be the deciding factor when choosing a phone, and not another factor like how well it works as a phone, iOS, the Apple ecosystem, the support, or the look/feel of the device, then buy another phone with a 3.5mm jack. There are many from which to choose. The iPhone is not for you. And please-- no hard feelings.
Reply · Like · Mark as Spam
8 More Comments
Recent