Microsoft has announced that Office 365 for Mac will soon require macOS Sierra or higher for access to any updates or new features.

The change was detailed in a new support article...

---
As of the Office 365 for Mac September 2018 update, macOS 10.12 or later is required to update to the new version of the Office client apps for Mac and receive new feature updates. Users who do not update to macOS 10.12 or later before the September update will still receive mainstream support and will be able to continue using their current version of Office 365 for Mac.

In June, Microsoft announced a Office 2019 for Mac Preview was available for commercial customers. The preview includes Word, Excel, PowerPoint, Outlook, and OneNote. Updates include the roaming pencil case and ribbon customizations across Office apps; focus mode in Word; Morph transitions, in-click sequence, and 4k video export in PowerPoint; new charts and functions in Excel; and focused inbox in Outlook. 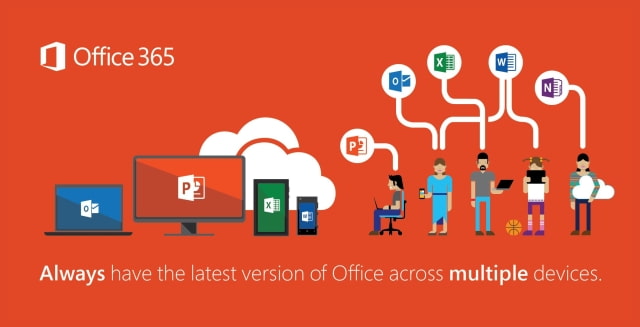