Google has announced that it's starting to roll out a 'Google Material Theme' design for the Gmail app on iOS and Android.

Today, we’re kicking off the year with a new look for Gmail on mobile, too. As part of the new design, you can quickly view attachments—like photos—without opening or scrolling through the conversation. It’s also easier to switch between personal and work accounts, so you can access all of your emails without breaking a sweat. And just like on the web, you’ll get big, red warnings to alert you when something looks phish-y. 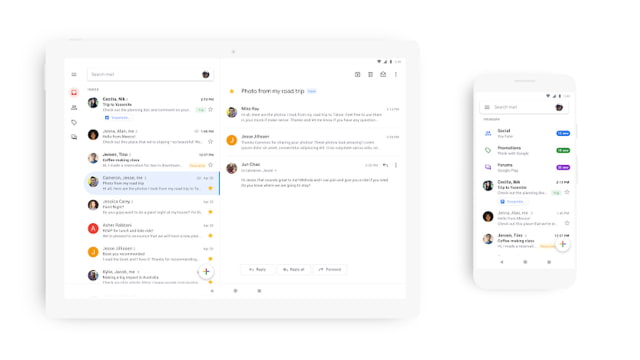 The web experiences for Gmail, Drive, Calendar, and Google Docs and Sites have already been updated with the Google Material Design theme.

Google says that in the coming weeks, you’ll see the new mobile design in Gmail on Android and iOS, with more G Suite mobile apps to follow later this year.

You can download Gmail from the App Store for free. 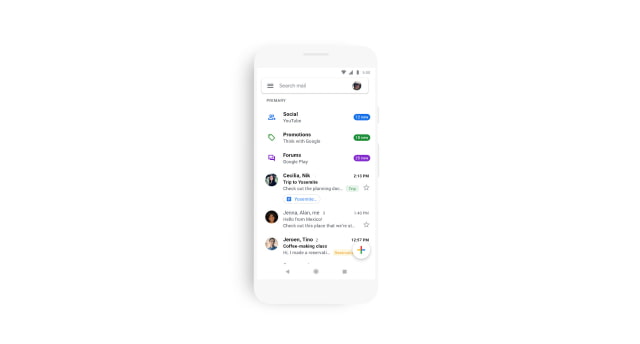 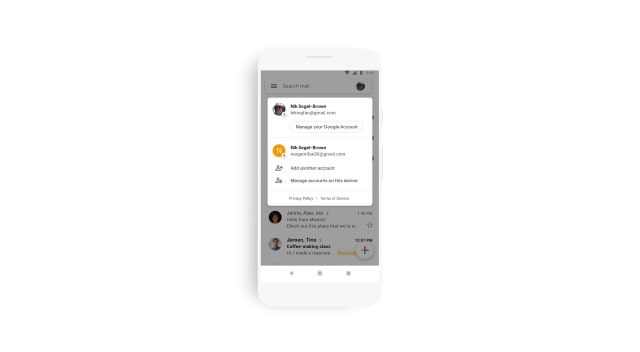 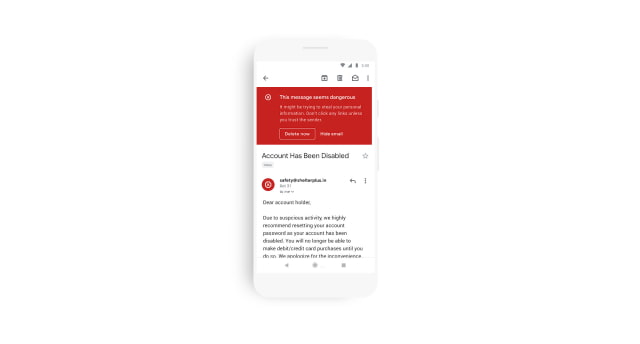