The big-ticket natural history order comes after Apple unveiled a starry slate for its upcoming Apple TV Plus streaming service, which launches this fall. News of its international plans, however, has been thin on the ground. Former Channel 4 programming boss Jay Hunt is spearheading the international lineup from London, but little has been revealed about her first program orders. 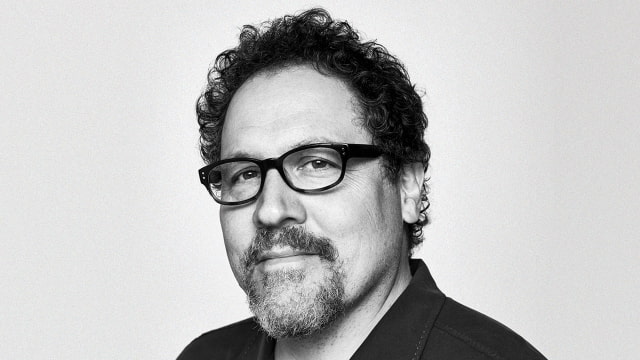