The U.S. Federal Aviation Administration has banned select 15-inch MacBook Pros on flights due to the risk of a fire being caused by their defective battery. Apple recently recalled over 450,000 units which posed a safety risk. Those units were primarily sold between September 2015 and February 2017.

Bloomberg reports that the FAA is 'aware of the recalled batteries that are used in some Apple MacBook Pro laptops' and had started alerting major U.S. airlines.

The watchdog also reminded airlines to follow 2016 safety instructions for goods with recalled batteries, which means that the affected Apple laptops should not be taken on flights as cargo or in carry-on baggage by passengers.

The European Union Aviation Safety Agency issued a similar warning earlier this month, citing 2017 rules that require devices with recalled batteries to be switched off and not used during flights.

“Please note that the 15-inch Apple MacBook Pro laptop, sold between mid-2015 to February-2017 is prohibited on board any of our mandate carriers,” a TCE operations coordinator wrote to employees.

The airlines will begin making announcements about the MacBook Pro at the gate and before takeoff. Laptops that have replaced batteries are not affected by the ban. 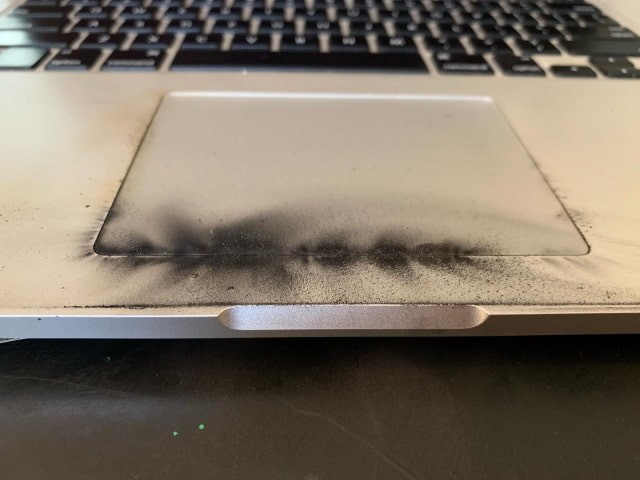