Apple has caved in to pressure from China and removed the HKmap.live app from the App Store. The crowdsourcing app was used by residents to mark street closures and police locations as pro-democracy protests continue in the country.

HKmap.live was rejected from the App Store earlier this month, then approved a few days later, and now it's banned again.

Here's the statement from Apple provided to The Verge:

We created the App Store to be a safe and trusted place to discover apps. We have learned that an app, HKmap.live, has been used in ways that endanger law enforcement and residents in Hong Kong. Many concerned customers in Hong Kong have contacted us about this app and we immediately began investigating it. The app displays police locations and we have verified with the Hong Kong Cybersecurity and Technology Crime Bureau that the app has been used to target and ambush police, threaten public safety, and criminals have used it to victimize residents in areas where they know there is no law enforcement. This app violates our guidelines and local laws, and we have removed it from the App Store.

The team behind HKmap strongly denies the allegations:

Apple has also removed the Quartz news app from the Chinese App Store for containing 'content that is illegal in China.' The entire site has been blocked in the country due to its coverage of the protests.

Quartz CEO Zach Seward says “We abhor this kind of government censorship of the internet, and have great coverage of how to get around such bans around the world.”

In a continued pattern of capitulation, Apple also removed the Taiwan flag emoji from iOS 13 for users in Hong Kong and Macau. This isn't a good look for a company that touts a commitment to human rights, freedom, and privacy.

Earlier this year, Foxconn founder Terry Gou urged the company to move its iPhone production out of China; however, the company doesn't appear to be taking significant steps to do so. 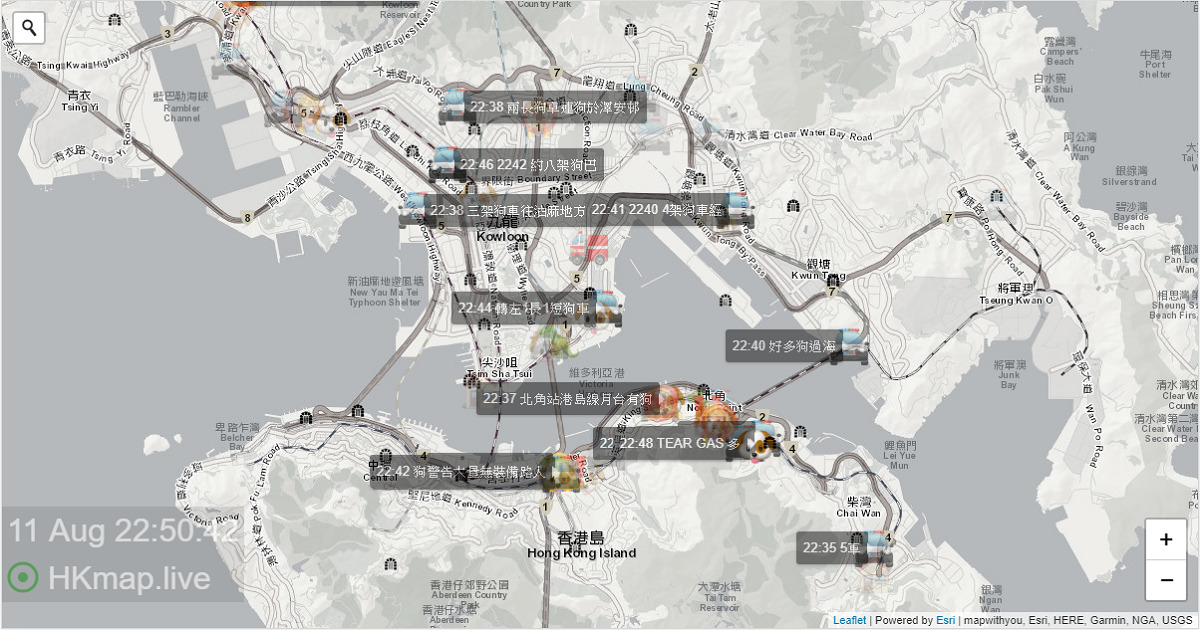 ichild - October 11, 2019 at 7:47pm
Bravo bravo 👏🏿hope they remove all the prostitution apps too time to shut these companies down already.
Reply · Like · Mark as Spam

1reader - October 10, 2019 at 7:02pm
Exactly and they are preaching here about inequality and stand up to your core values, bla bla bla, in reality they care about themselves.
Reply · Like · Mark as Spam

YoMommaSamSung - October 10, 2019 at 6:26pm
Sorry to say this! But money is the driving force behind this! Not your feelings or mines!
Reply · Like · Mark as Spam

PaladinLV - October 10, 2019 at 3:46pm
A bunch of GUTLESS cowards caving under pressure from a repressive regime. Where would Apple stand if they had business dealings Germany and knew National Socialists were murdering Jews? But now WE ALL know. Bottomline means everything and human life NOTHING!
Reply · Like · Mark as Spam
Recent