Google has announced that the Google Maps app for iOS will now allow users to report crashes, speed traps, traffic slowdowns, and more.

Google Maps has always helped people get from point A to B in the easiest way possible. Today, we’re adding more tools that reflect real-time contributions from the community so you can stay even more informed when you’re behind the wheel.

What's New:
First, we’re adding the ability for people to report crashes, speed traps and traffic slowdowns right from their iPhone. This feature has been one of our most popular on Android, and we’re excited to expand it to iOS.

Second, we’re introducing the ability to report four new types of incidents–construction, lane closures, disabled vehicles, and objects on the road (like debris)–so you can quickly know if you’ll encounter one of these potential obstructions on your ride, and plan accordingly. To report an incident, simply tap on the + sign and then on “Add a report.”

Both features start rolling out globally on Android and iOS this week.

You can download Google Maps from the App Store for free. 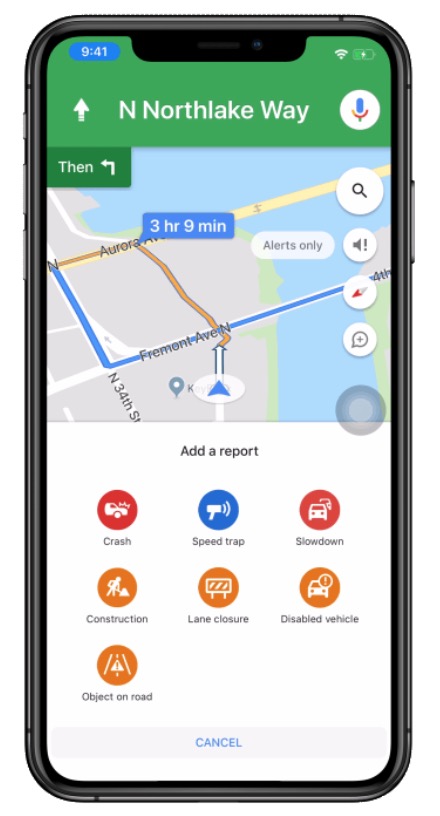 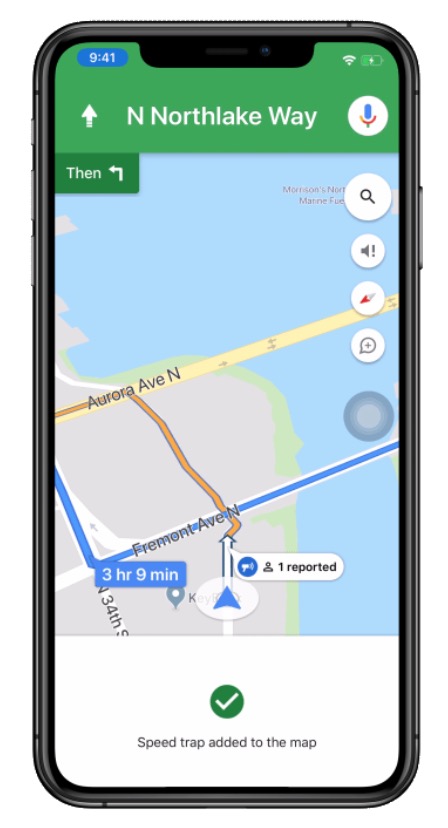 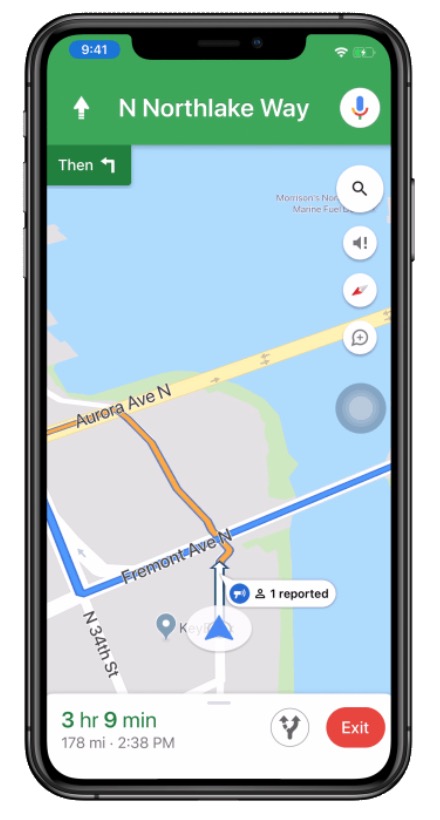