Apple has bought the rights to the 'AirTag' trademark for its upcoming tracking device, reports Russian-language site RBC.ru.

The Russian group of companies ISBC sold Apple its trademark AIRTAG, told RBC a source familiar with the details of the transaction.

Apple has accidentally leaked a lot of evidence that it's working on a Tile-like tracker; however, the 'AirTag' name was just recently discovered in the public release of iOS 13.2.

Now ISBC has officially announced the sale of the trademark in an international deal.

-----
ISBC group of companies have decided to bet on enhancing development of its own products under a single namesake trademark ISBC. This rebranding decision is very much conditioned by international deal on assignment of the trademark AIRTAG.
...
Transfer of RFID keyfobs from AIRTAG brand to our flagship one - ISBC - evidences our confidence in future of the product and solutions related. Confidentiality agreed does not allow us to disclose the deal in detail. But we may express our confidence the the future of AIRTAG trademark we have envisaged and registered internationally will be bright, the whole world will learn and love the new product so named.
-----

It's unclear when Apple plans to launch the AirTag accessory; however, given that it's present in current builds of iOS, it could happen soon. You can learn more about how the AirTags are expected to work here.

Read More [via RBC] [via MacRumors] 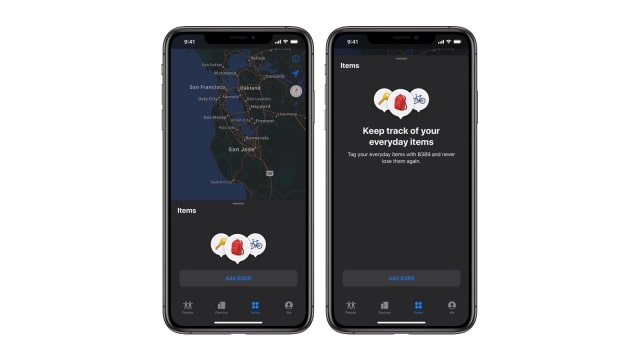