Apple reportedly dropped plans to introduce end-to-end encryption of iCloud backups due to pressure from the FBI, reports Reuters.

As we've noted before, if you are using Apple's iCloud services your data is not secure. Apple has the encryption keys to your photos, contacts, calendars, bookmarks, mail, notes, voice memos, health, call history, and files. Even your messages are not secure if you have iCloud backup enabled.

According to the report, Apple reversed course around two years ago, perhaps as a tactic to keep the iPhone itself secure amid calls from law enforcement agencies for a backdoor into the device that would let them easily access user information.

The tech giant’s reversal, about two years ago, has not previously been reported. It shows how much Apple has been willing to help U.S. law enforcement and intelligence agencies, despite taking a harder line in high-profile legal disputes with the government and casting itself as a defender of its customers’ information.

U.S. Attorney General William Barr has public asked Apple to unlock two iPhones used by the Pensacola shooter with backing from President Trump. Although Apple is unable to do so, it did turn over the shooter's iCloud backups and rejects the characterization that it 'has not provided substantive assistance'. 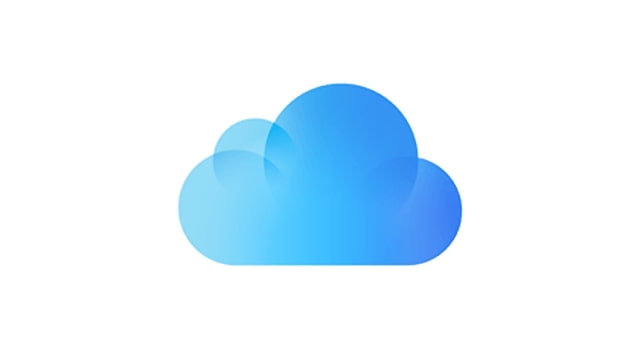 PaulieP - January 21, 2020 at 7:26pm
Our government and law-enforcement are here to protect our country. If you don’t like it, find another country. I have no problem with this transparency and these checks and balances. It is too easy for your neighbor to hide malicious truths on their devices and I would rather know than not. I’d prefer to know if there’s a murderer living next-door or a pedophile or somebody Who is planning to bomb a school with little children. These people are your neighbors and they act like nothing is wrong but with a few more checks and balances, you won’t have to worry about that. Go government and go Apple, lay down the law!
Reply · Like · Mark as Spam

odedoo1 - January 21, 2020 at 7:04pm
My number one reason for using Apple was always security! Every year since Steve death Apple gives more and more reason to stop giving them our hard earned money and leave. Without Apple cloud there is no connectivity between all the devices so truly there is no reason not to try something different next year.
Reply · Like · Mark as Spam

the voice of reason - January 21, 2020 at 10:04pm
Does this really affect you, or are you reacting on principle? I'm asking seriously.
Reply · Like · Mark as Spam
13 More Comments
Recent