Apple's new Powerbeats4 wireless earphones have been fully leaked ahead of their unveiling. German site WinFuture obtained what appears to be marketing images and specifications for the next generation earphones.

According to the site, Powerbeats4 features an Apple H1 chip which offers Bluetooth 5.0, faster pairing, hands-free 'Hey Siri' and 30% lower latency than the W1 chip.

Apple advertises, among other things, with an even longer battery life , which should now be up to 15 hours - previously there was talk of 12 hours. Thanks to the option of quickly charging the headphones using "Fast Fuel", 60 minutes of playback time should be achieved after just five minutes of charging. The headphones are charged as before using the Lightning connector. Apple offers the Powerbeats 4 in the colors black, white and red. 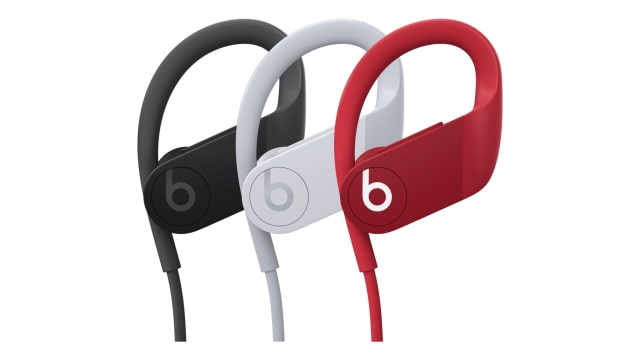 As confirmed by FCC images, the wire connecting the earbuds runs from earhook to earhook; rather than from earbud to earbud. A water-repellent housing is used and the headphones can reportedly withstand more 'stress'.

The new Powerbeats4 should offer the same 'powerful and balanced sound' as the Powerbeats Pro with clearer playback and a wider frequency band. The price will likely remain $199.95 but that has yet to be confirmed. 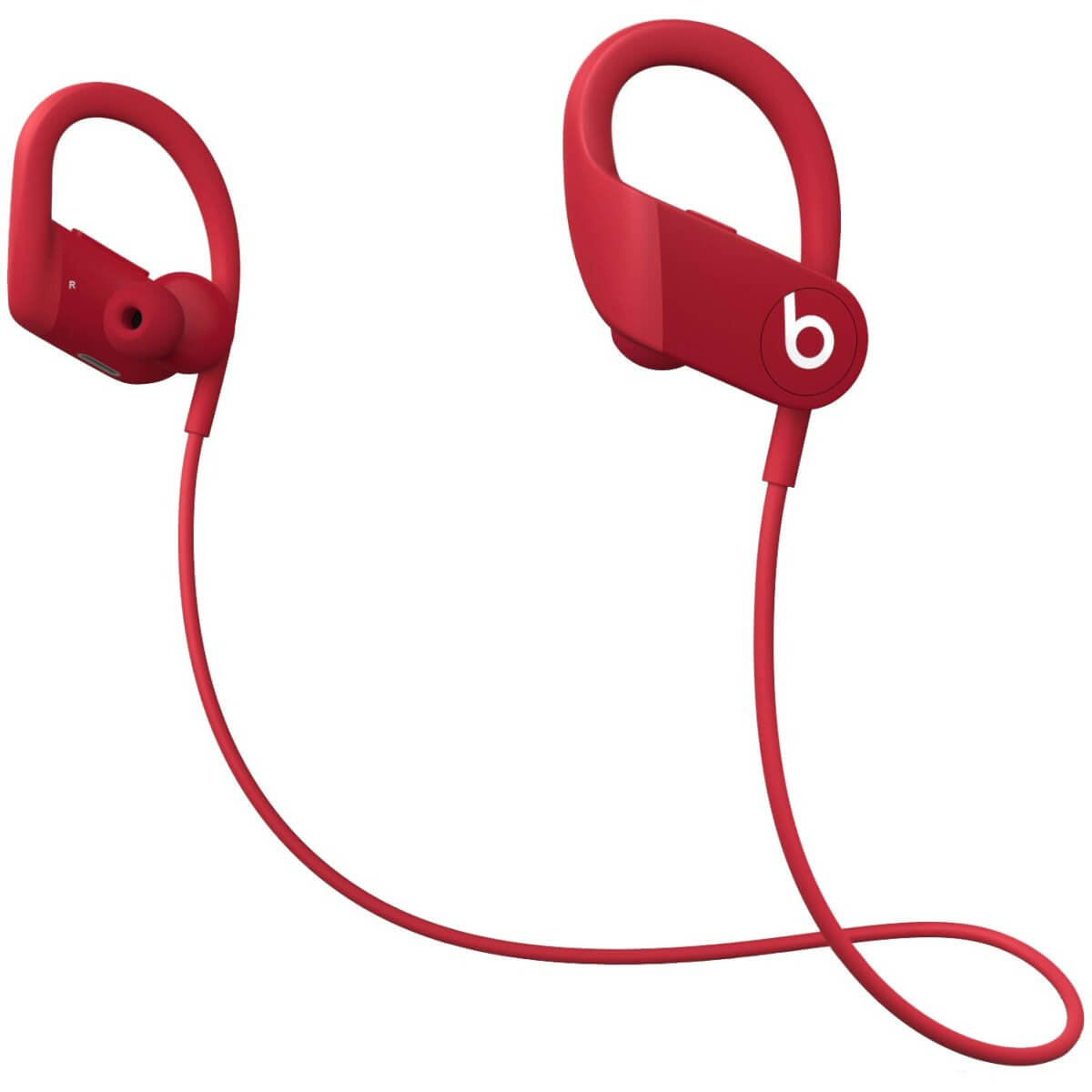 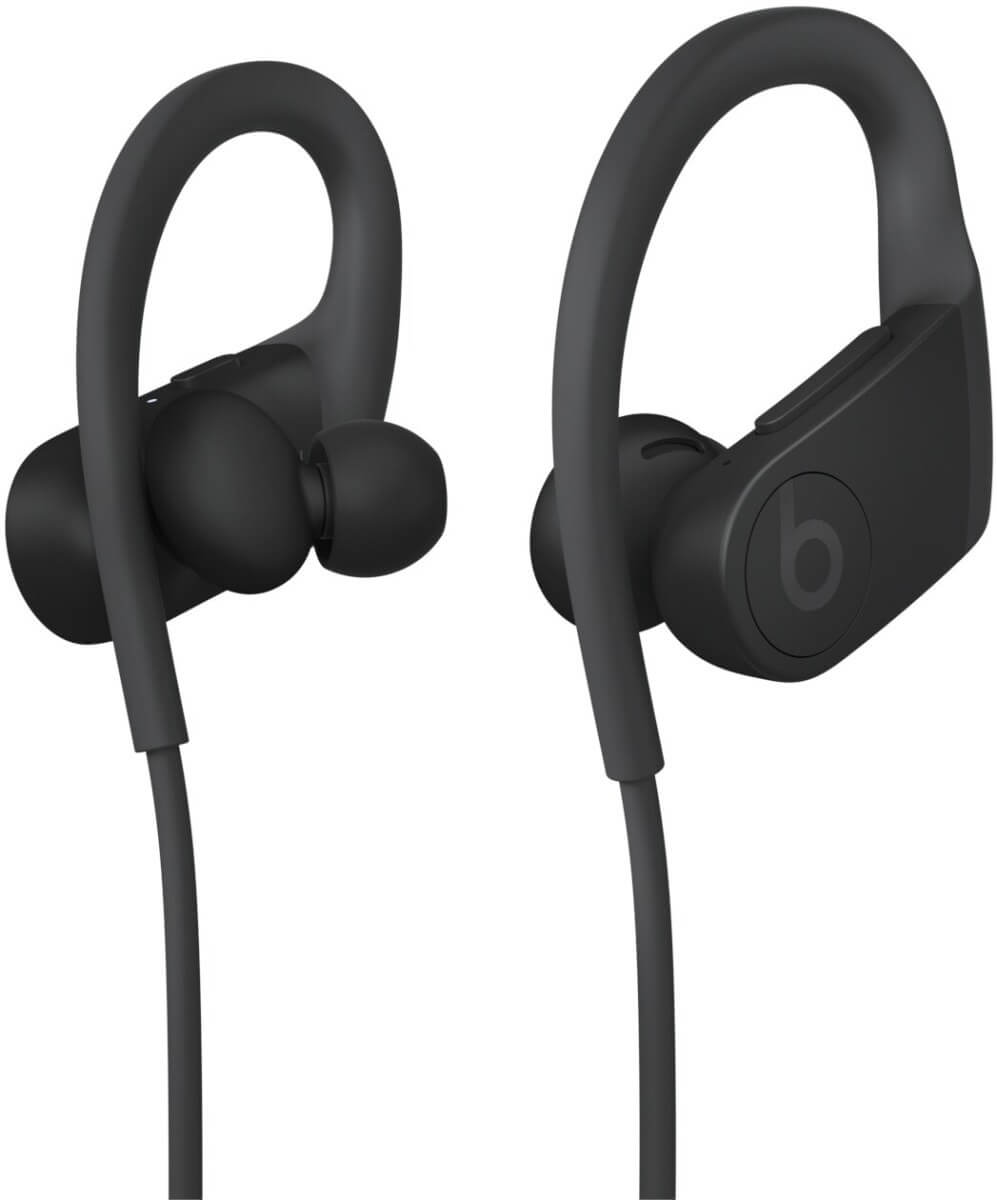 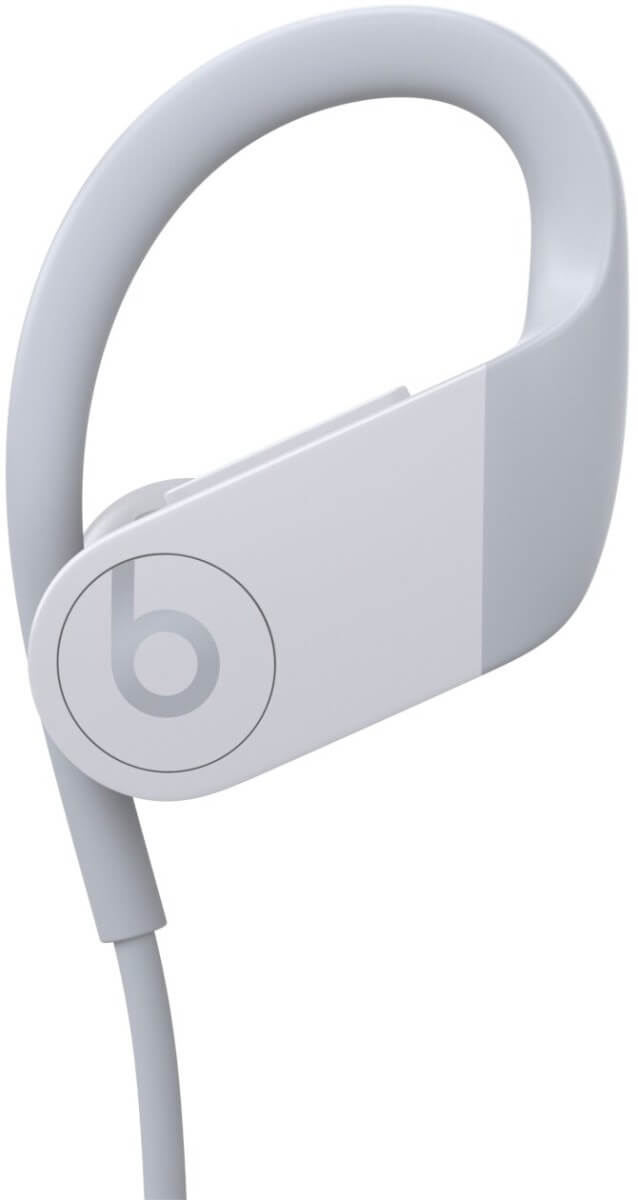 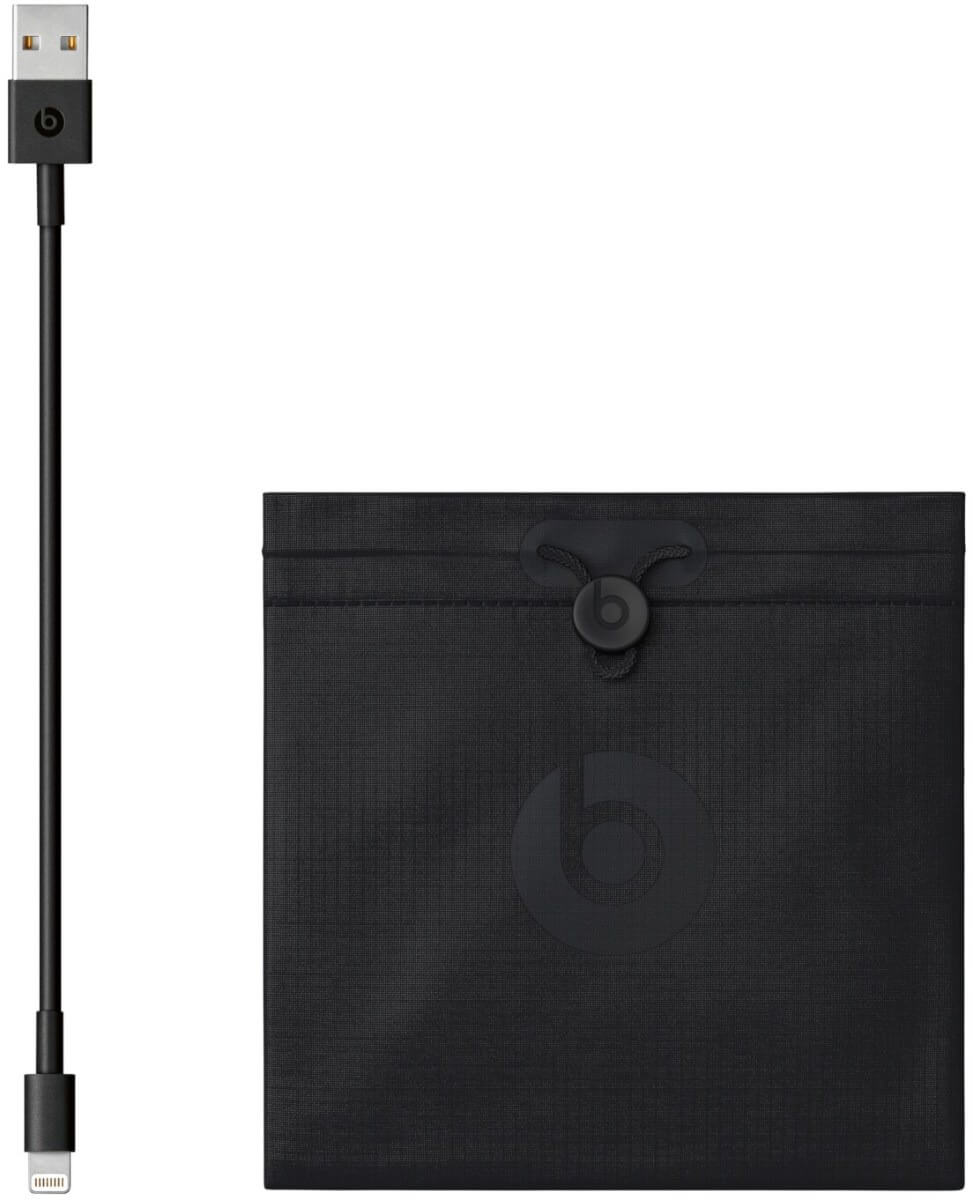