Tile makes Bluetooth trackers that help users find their lost keys, luggage, and other items. At a hearing in January, Tile told a panel of the House of Representatives Judiciary Committee that it initially had a mutually beneficial relationship with Apple. That relationship deteriorated last year as Apple began working on its own tracker.

Apple began requiring users to repeatedly agree to allow Tile to operate in the background, a feature crucial to the service. Without background location access, Tile is only able to detect if a users loses an item if the app happens to be open at that same moment.

Apple reportedly promised to reinstate 'always allow' access to background location data but failed to do so.

“Unfortunately, since that hearing, Apple’s anti-competitive behaviors have gotten worse, not better,” Tile said in a statement to the committee.

“Despite Apple’s multiple promises to reinstate ‘Always Allow’ background permissions option for third party apps’ geolocation services, Apple has not yet done so.”

While Apple claims that changes made in iOS 13 are aimed at strengthening privacy practices. Its Find My app uses background location tracking without these alerts. It's also likely that company's rumored AirTags tracker won't be hampered by these restrictions when its released. 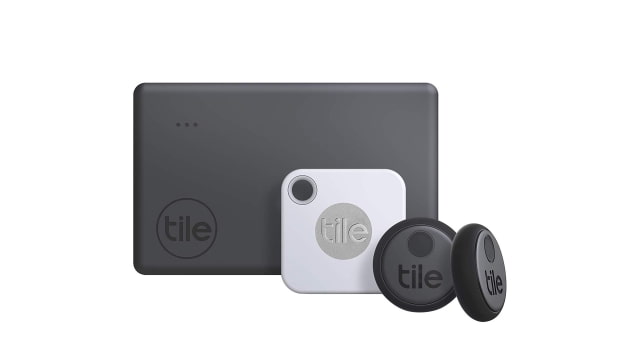 PaulieP - April 2, 2020 at 8:00pm
Tile and Chipolo are crap products and I don’t really care that Apple is licking you out. Your products don’t work half the time and they are way overpriced.
Reply · Like · Mark as Spam
Recent