Apple has pulled Fortnite from the App Store for offering a cheaper direct payment option that didn't give the company a 30% cut of its revenue.

Earlier today Epic Games introduced the ability to purchase V-Bucks and real-money through its own payment processor on iOS and Android. This saves customers 20% since the company does not need to pay Apple or Google a 30% cut.

The move violated Apple's App Store guidelines which have come under fire lately as as anticompetitive and selective. In response, Apple pulled the app, a decision which is sure to spark another investigation into the company's practices.

---
Today, Epic Games took the unfortunate step of violating the ‌App Store‌ guidelines that are applied equally to every developer and designed to keep the store safe for our users. As a result their Fortnite app has been removed from the store. Epic enabled a feature in its app which was not reviewed or approved by Apple, and they did so with the express intent of violating the ‌App Store‌ guidelines regarding in-app payments that apply to every developer who sells digital goods or services.

Apple unconvincingly claims it needed to remove Fortnite to 'create a level playing field' and 'make the store safe'. It's likely this battle is just beginning! Please download the iClarified app or follow iClarified on Twitter, Facebook, YouTube, and RSS for updates. 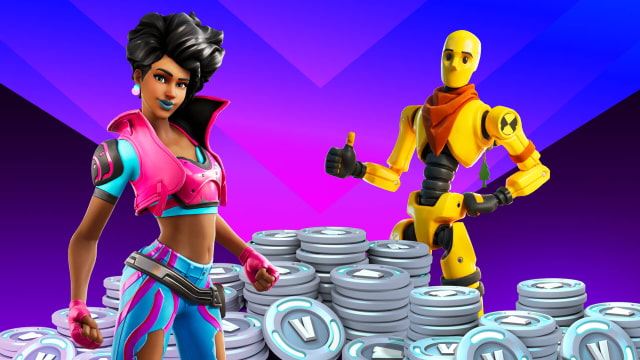 WiseGuy - August 14, 2020 at 9:06pm
Apple wants every penny to themselves smh. Then raises praises on their whack iPhone and the sheep’s still buys them 😂
Reply · Like · Mark as Spam

PaulieP - August 14, 2020 at 9:50pm
You do understand how publicly traded companies work? You must have android which is Google and they are under review as well. Unfortunately no consumer is safe from these 2 monopolies. Also android phones have gone way up in price and cost as much as iPhone now so I don’t see your point about the sheep’s buying Apple when sheep’s also buy android. We’re all sheep’s no matter the field we chose to graze. Cheers mate
Reply · Like · Mark as Spam