The Pixelmator app has been updated for iOS 14 and iPadOS 14 bringing trackpad and mouse support 73 new keyboard shortcuts, and much more.

Pixelmator is a powerful, full-featured, layer-based image editor that lets you touch up and enhance images, sketch, ​and paint, as well as create advanced image compositions on iPad and iPhone alike. 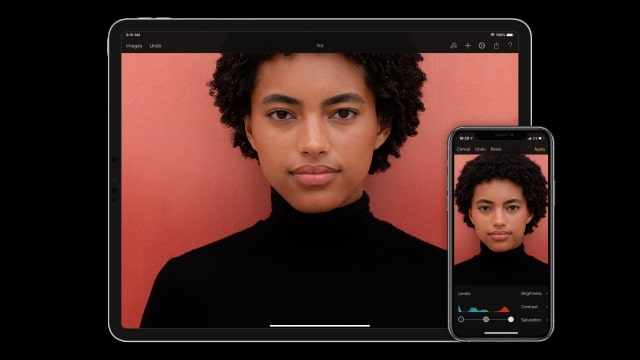 What's New In This Version:
Pixelmator 2.6 brings full support for iOS and iPadOS 14, adds support for using Pixelmator with a Magic Keyboard, trackpad, or mouse, includes 73 new keyboard shortcuts, and features a number of additional improvements and fixes.

• Pixelmator is now fully compatible with iOS and iPadOS 14.
• You can now use Pixelmator for iPadOS with a Magic Keyboard, trackpad, or mouse.
• Speed up your editing with 73 new keyboard shortcuts — press and hold the Command key while editing to see some of the most important ones. A full list is also available in the Pixelmator for iOS help manual.
• Tapping the name of the image in the toolbar will now present the option to save it.
• The color picker will now remember the position in the image it was last picked from.
• Drag & drop should no longer be activated when tapping and holding layers after having started editing them.
• The Hidden category from your Photos library will now be accessible from the Photos browser.
• When exporting images, the PPI setting would be automatically set to 72, even when the original images had a different resolution. Fixed.
• Images in the clipboard in GIF format could not be used to create new files. Fixed.
• Document thumbnails would not be loaded correctly on older versions of iOS. Fixed.
• If rulers were visible, the status bar would not be hidden when hiding the toolbar. Fixed.
• When resizing tall and thin or short and wide images, it would not be possible to enter certain sizes. Fixed.
• Attempting to pick a color from an empty layer would cause Pixelmator to quit unexpectedly. Fixed.

You can purchase Pixelmator from the App Store for $4.99. 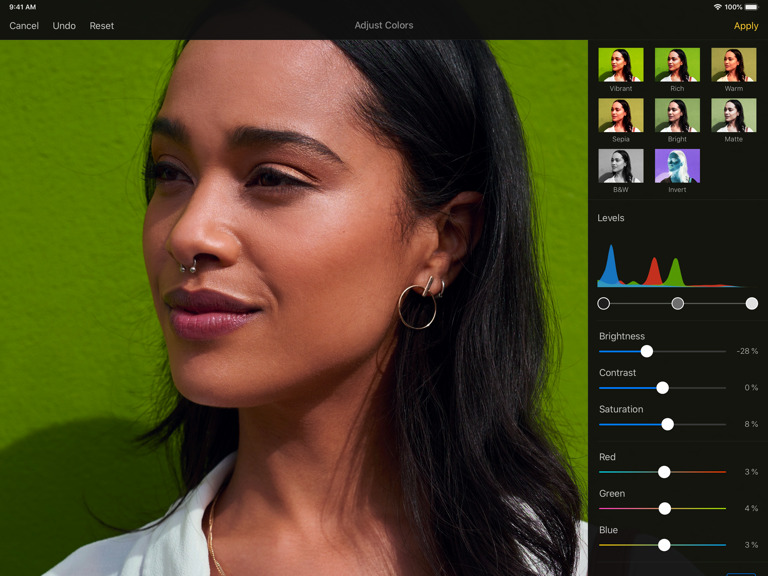 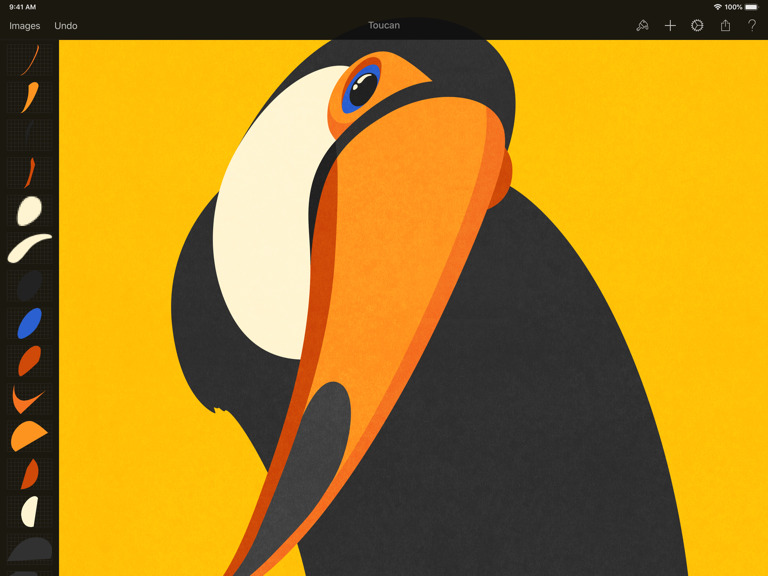 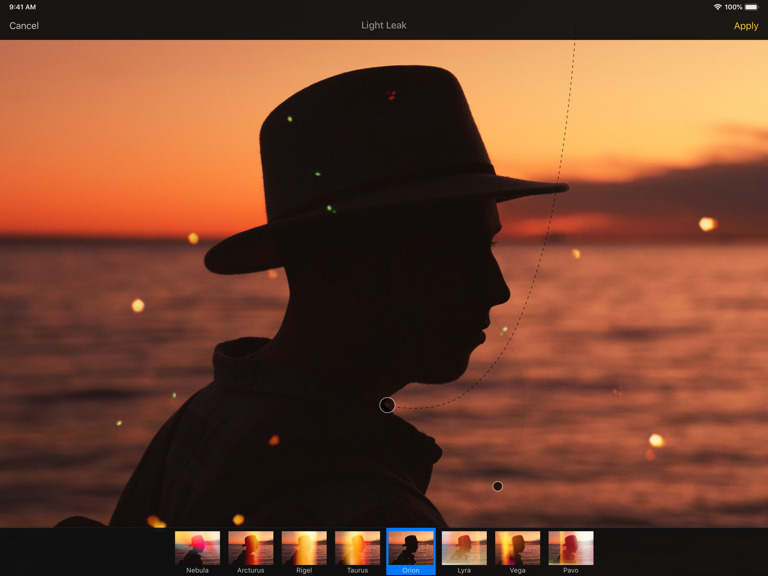