Corellium has posted instructions on how to install their port of Linux on Apple's M1 Macs.

In the post, the company offers a bit of background on how it was able to port Linux to Apple Silicon and the challenges they face.

Many components of the M1 are shared with Apple mobile SoCs, which gave us a good running start. But when writing Linux drivers, it became very apparent how non-standard Apple SoCs really are. Our virtual environment is extremely flexible in terms of models it can accommodate; but on the Linux side, the 64-bit ARM world has largely settled on a well-defined set of building blocks and firmware interfaces - nearly none of which were used on the M1.

Hit the link below for the full story, as well as instructions on how to install Linux on your M1 Mac. Notably, a future update will use PongoOS as the bootloader. Please download the iClarified app or follow iClarified on Twitter, Facebook, YouTube, and RSS for updates. 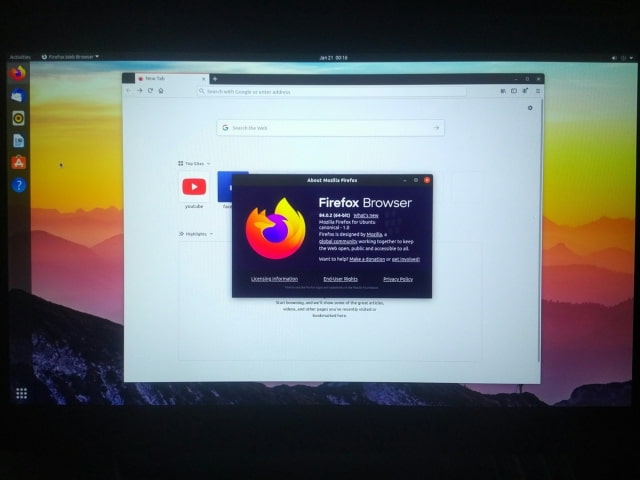