Apple's next generation iPhone will purportedly feature a 1TB storage option and LiDAR for all models, according to a new report from Wedbush analyst Daniel Ives. Additionally, Apple suppliers are said to be preparing for an increase in production levels through 2022.

Initial Asia supply chain builds for ‌iPhone 13‌ are currently in the 100 million unit range compared to our initial iPhone 12 reads at 80 million units and represents a 25% increase YoY out of the gates. While this number will clearly move around over the coming months, we believe this speaks to an increased confidence with Cook & Co. that this 5G driven product cycle will extend well into 2022 and should also benefit from a post vaccine consumer "reopening environment." From a spec perspective, we have increased confidence that iPhone 13 will have a 1 terabyte storage option which is double from the highest Pro storage capacity today (512GB) and will also include a number of enhancements with Lidar across all iPhone 13 models.

The iPad Pro already offers a 1TB storage tier and given the ability to shoot ProRAW on the iPhone, a 1TB option makes sense. Apple's plan to update all iPhone 13 models with LiDAR was previously reported by DigiTimes.

Apple is expected to return to its normal September timeframe for unveiling the next generation iPhone. Wedbush says iPhone 13‌ could be "a game changer indicating the supercycle party in Cupertino is going well in FY22." 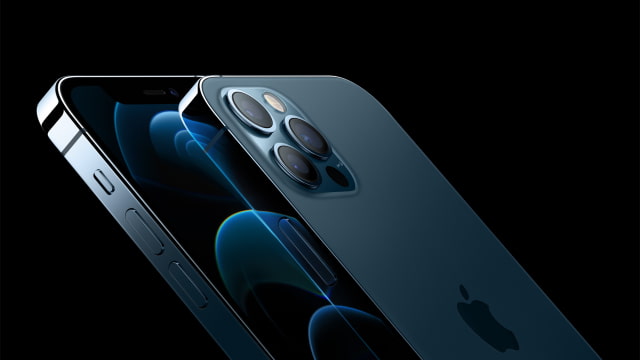