Adobe has released an update to Audition that brings native support for M1 Macs. Audition is a digital audio workstation used for recording and editing.

Other new features include Strip Silence and a new Loudness Meter...

Strip Silence
Strip Silence allows you to identify and remove silent or inactive regions in recorded clips, without losing synchronization in multitrack audio. Use this feature for cleaning up voice recording, interviews, and preparing multi-track edits, such as podcasts or audio documentary content. Strip Silence parameters can be adjusted for unique scenarios, such as noisy backgrounds or different volume levels between participants, to easily identify and remove regions in the track that have no content, saving editors time. 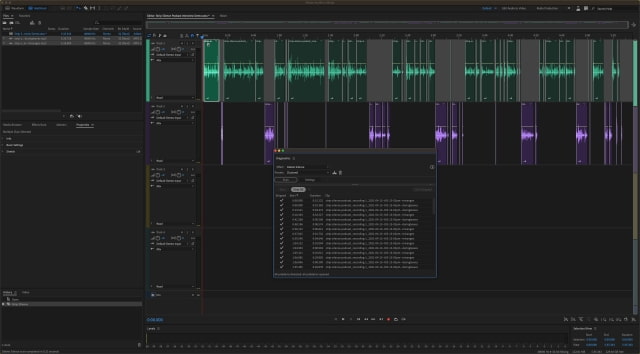 More about the update at the link below... 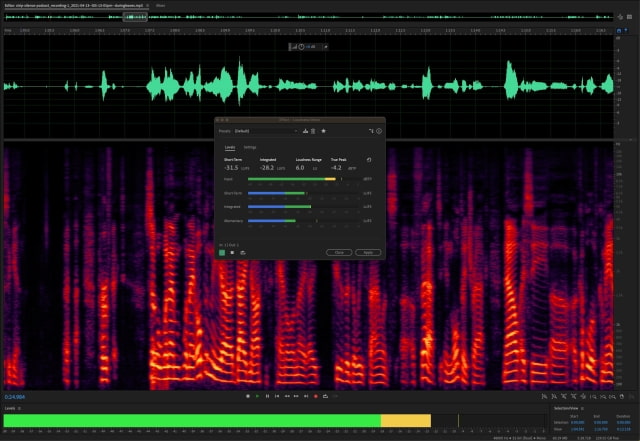