Advertisers are shifting their spending to Android following launch of App Tracking Transparency on iOS, according to a report from the Wall Street Journal.

Will the launch of iOS 14.5, mobile apps now have to ask users who've upgraded for permission to gather tracking data. Less than 33% of iOS users opt in to tracking, according to Branch Metrics. In May, Flurry Analytics said only 4% of U.S. users opted in.

As expected, this resulted in the price of mobile ads for iOS to fall and the price of ads for Android to rise.

The prices for mobile ads directed at iOS users have fallen, while ad prices have risen for advertisers seeking to target Android users. Those shifts come after many in the digital-ad industry warned that Apple’s changes, which the tech giant framed as part of a broader user-privacy crackdown, would limit advertisers’ access to data about consumers and hurt their business.

The block on tracking has prevented digital advertisers from accessing data to determine the effectiveness of their iOS ads. Ad-buyers have had to deploy spending in much less targeted ways than previously possible and it's also reduced the effectiveness of ad-targeting tools offered by Facebook. 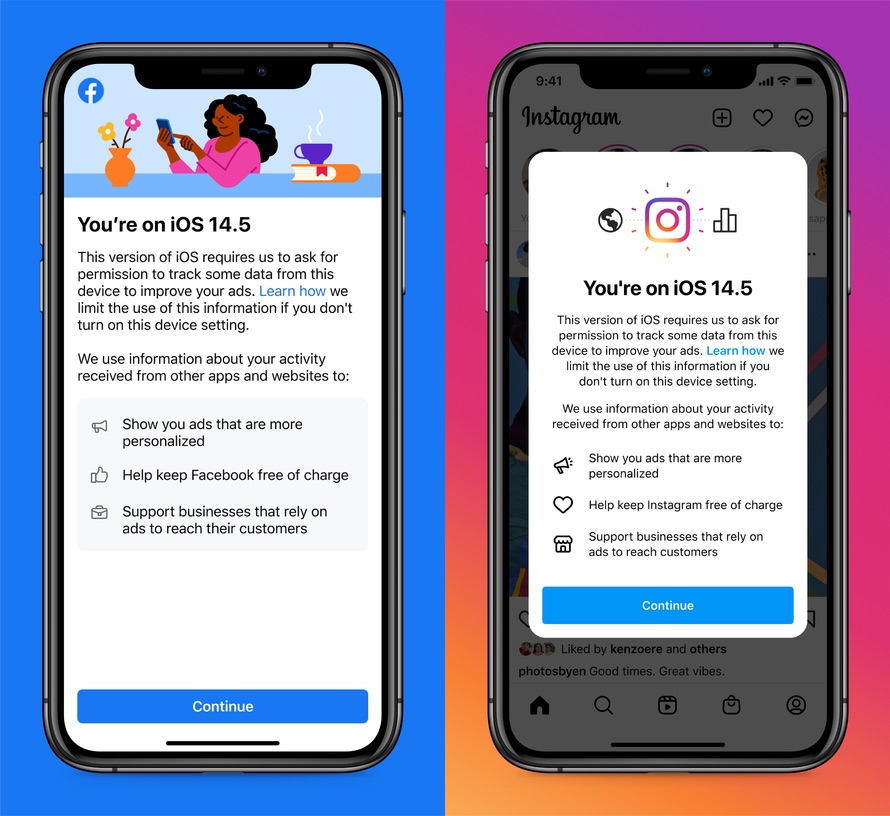 marcel.ursaciuc - July 5, 2021 at 4:33pm
I don’t need advertise on my phone ,everywhere you look see banners
Reply · Like · Mark as Spam
Recent