Developers lucky enough to get access to a pre-production iPad must keep it isolated in a room with blacked-out windows.

According to four Business Insider sources, this is but one of the many conditions Apple outlines in a pact over 10 pages long.

The iPad must also remain tethered to a fixed object to ensure that it can't be removed and Apple won't deliver a unit until photographic evidence is provided to show that all their demands are met.

For the developers having an actual unit to test on is well worth the safety precautions. Many are finding it difficult to create applications for a device they've never seen or held and unfortunately Apple isn't giving out the devices to just anyone.

Flixster, which already makes a popular iPhone application, was turned down, says founder Joe Greenstein. "My general plan involved a lot of begging and pleading," Greenstein says. The same goes for Trip Hawkins, founder of Digital Chocolate. "We asked for the iPad many times and got nowhere." Hawkins was formerly head of marketing at Apple before leaving to start Electronic Arts. 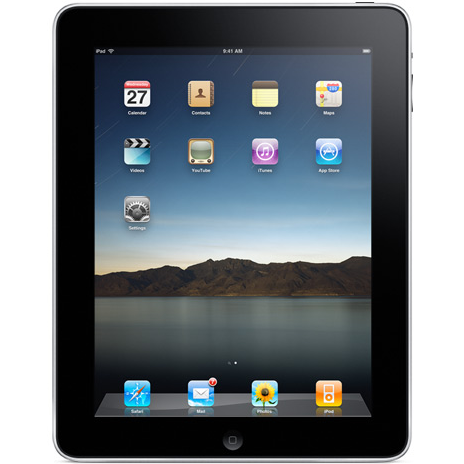