Pixelmator Pro, the image editor designed exclusively for Mac, has been updated with Motion support, SVG improvements, and more.

With over 50 image editing tools, Pixelmator Pro has everything you need to edit photos, draw illustrations, create designs, paint digital paintings, and be creative in just about any way you can imagine. Designed to be the ultimate Mac app, Pixelmator Pro has won multiple awards, including the Mac App of the Year awarded by Apple, and is one of the best-rated apps on the Mac App Store. 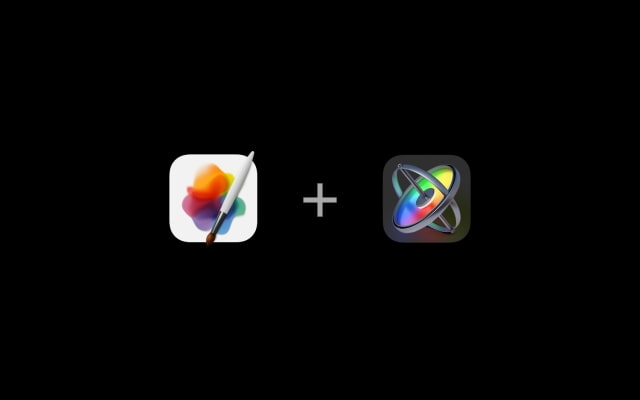 What's New In This Version:
Pixelmator Pro 2.3.4 brings support for Motion files, so you can export graphics to be used in Apple's motion graphics app, and brings massively improved support for SVG files.

Other Improvements and Fixes
• When outputting selections to a new Layer or a new layer with a mask using the Select and Mask tool, the original layer will now be hidden.
• Fixed an issue that would cause Pixelmator Pro to quit unexpectedly when closing documents. 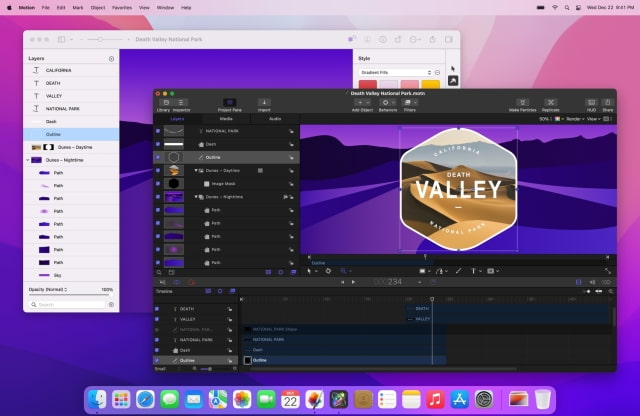