The European Commission has announced that starting January 2011 all new smartphones sold in the European Union will utilize a Micro-USB port for charging.

"Introduction of the universal charger will make life much simpler for EU consumers," said Dennis Abbott, a European Commission spokesperson. "When you discover you've left your charger at home or work, you will be able to use someone else's, knowing it will fit your phone. How cool is that?"

Apple was one of ten companies that signed a memorandum of understanding on the matter over a year ago. It's unclear if Apple plans to add an additional port to its next iPhone or whether Micro-USB will replace the current dock connector. 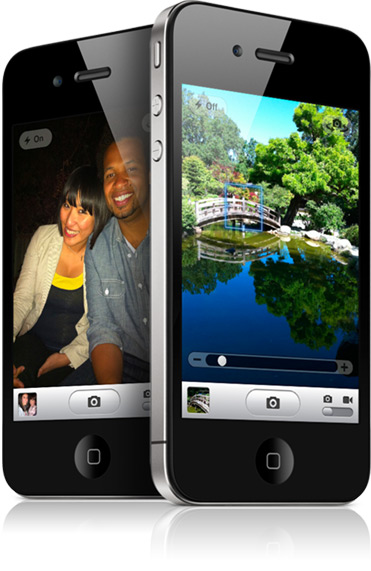 Leonick - August 6, 2010 at 1:35pm
did you read the part about where they sign an agreement? or the part where it was for all chargers to be alike? if they just gave you an adapter it wouldn\'t have the intended effect, you would be forgetting the adapter anyway...
Reply · Like · Mark as Spam