Adobe says Apple's change in App Store policies has 'muted' impact in the short run, according to a report by mobile-ent.biz.

The company announced record revenues of $990.3 million for its fiscal third quarter, which ended on 3 September. During the following analyst call, CEO Shantanu Narayen talked down the change in App Store policies that now permits apps made with middleware tools such as Adobe Flash Packager.

"In the short run, I would say the impact was muted," he said, although he also pointed out that the day Apple announced its new policy, several developers who'd used Flash Packager submitted apps to the App Store, which were subsequently approved.

"Strong performance in each of our major businesses contributed to record revenue and strong earnings in Q3. We remain bullish about Adobe's long-term role in enabling the transformation of content and applications across industries." 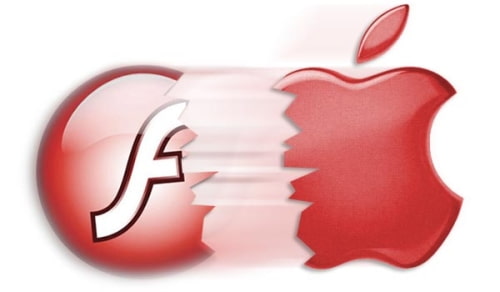