Comex, the jailbreak hacker who uncovered the previous JailbreakMe 2.0 exploit could be back at it again.

JailbreakMe allows users to jailbreak straight from their iOS device via Safari. These userland jailbreaks are quick and easy but usually patched by Apple rather quickly.

This jailbreak could either be for 4.3.3 or 5.0, or even the iPad 2. Remember, all devices except the iPad 2 will always be jailbreakable via the Limera1n exploit. Apple can easily patch the untether so it would not make sense to burn an exploit with iOS 5 releasing in a few months. 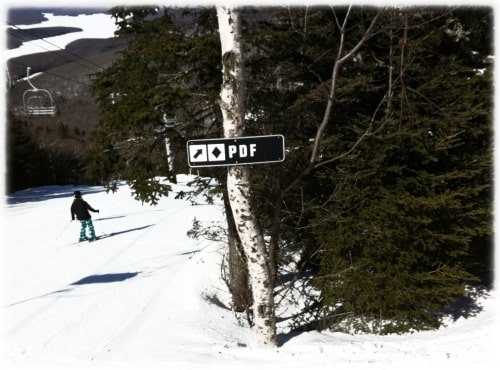