Apple is reportedly blacking out two sets of vacation dates thought to coincide with the launch of iOS 5 and the iPhone 5, reports AppleInsider.

The first block of dates is said to be the 9th through the 12th which could be for the release of iOS 5 on Monday, October 10th. Earlier reports say AppleCare call centers have been told to expect an eightfold increase in customer calls on that day.

The second block of dates is reportedly October 14th and 15th which could be for the fifth-generation iPhone launch.

Apple is rumored to be holding an event on October 4th to announce the fifth generation iPhone. That would give the company 10 days to take pre-orders ahead of launch. 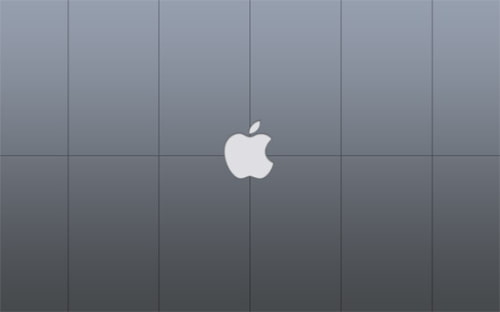