Apple has reportedly informed its AppleCare division to expect an influx of eight times the number of calls on October 10th, according to an AppleInsider source.

One person familiar with the matter said his local AppleCare call center has been told to expect an eightfold increase in customer calls on that day, and that staff are being advised ahead of time for the increased traffic.

The person could not say with any certainty what will be released on that Monday, but noted that the increase in call volume is related to iOS. This led them to speculate that Apple could release iOS 5 and iCloud on Oct. 10.

AppleInsider was unable to verify the accuracy of this information but was provided with specific details on call volumes suggesting that the information may be accurate.

Earlier today a report said that carriers are being asked to verify iOS 5 by October 5th. 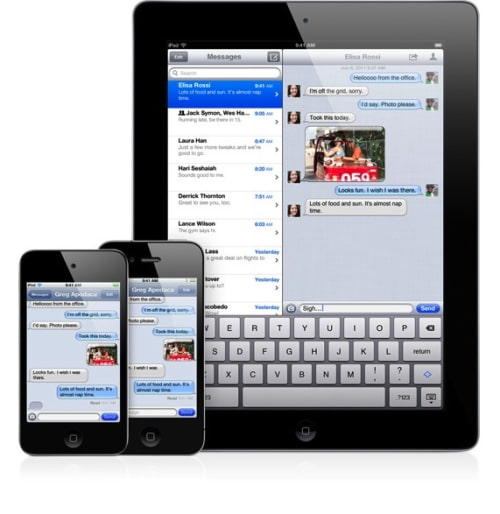 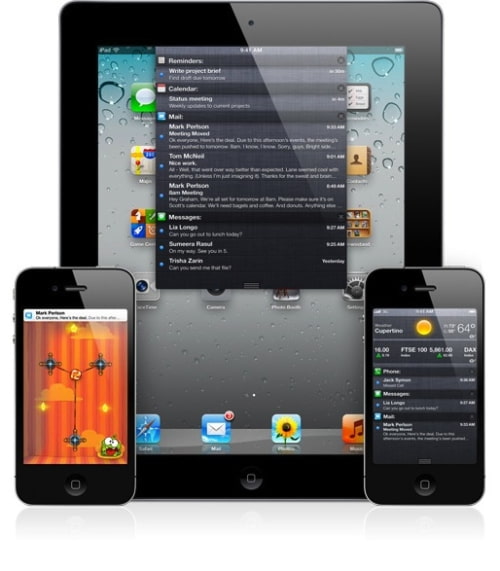 Omir - September 14, 2011 at 12:14pm
Hey guys! I'd like to know how to contact you or send you a rumor about iPhone 5 launch in Mexico, acording to my local carrier this rumor includes info. About the Global launch.
Reply · Like · Mark as Spam