Samsung's request for an injunction against Apple devices that use 3G has been denied by a Dutch court, reports Reuters.

"A win for Apple but also relief for the industry because the judge upheld widespread understanding of fair, reasonable, and non-discriminatory (FRAND) terms in the use of patents," said Florian Mueller of FOSS Patents.

The court found that the Samsung 3G patents in the case were part of essential standards which should be open to license under FRAND and said the two companies should negotiate an agreement. 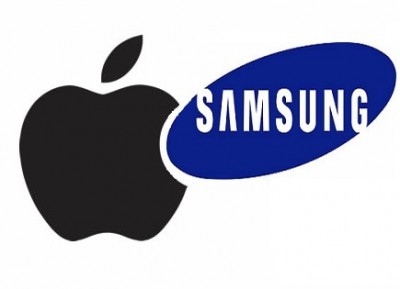