Apple has informed True Knowledge, the developer of Evi, that it will be removing its voice assistant from the App Store for being similar to Siri, reports TechCrunch.

Apple is citing rule 8.3 in the App Store Terms and Conditions which states: "Apps which appear confusingly similar to an existing Apple product or advertising theme will be rejected."

True Knowledge CEO William Tunstall-Pedoe told TechCrunch: "I don't think it takes too much of a leap of the imagination to realise that 'confusingly similar' is code for 'competitive with' – and that all the user and press reviews along the lines of 'now you don't need to buy a 4S – you can download Evi', 'better than Siri' etc. have resulted in a change of heart from Apple about allowing its users to get the app."

Hopefully some media outrage will prevent Apple from pulling the plug on Evi. In case it doesn't, grab the app using the link below...

Evi Features:
• Voice or text input - Chat to Evi in plain English and she will understand
• Local information for UK and USA - Shopping, news, dining and more. Evi knows where you are and gives answers based on your location
• One tap words - Allowing you to build your question super-fast
• Built in browser - No need to swap to a different browser, view web links within Evi's app
• A learning and adapting intelligence - Rate Evi's answers to help her learn more about the world
• More than a search engine - Evi takes the searching out of search, able to review and compare nearly a billion facts from her database to give you exactly what you need 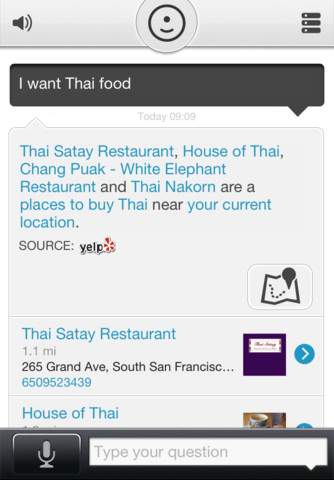 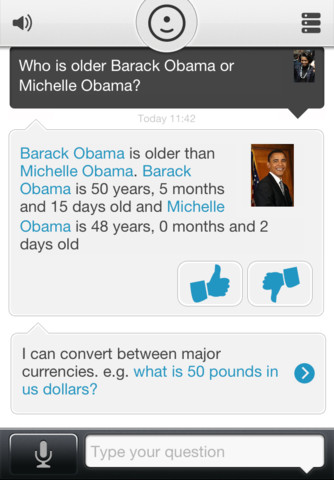 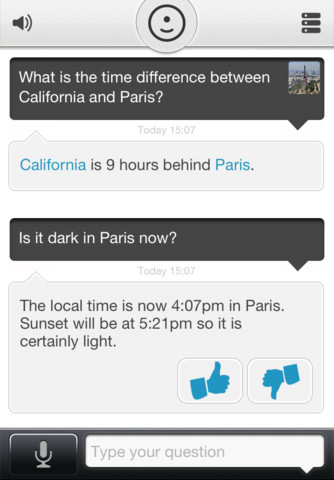 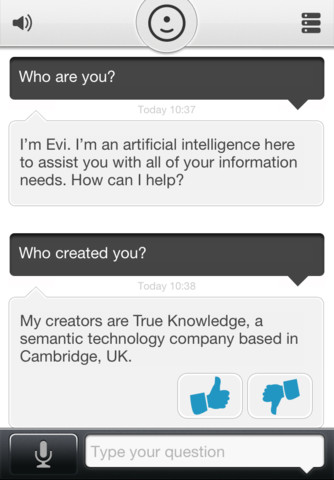 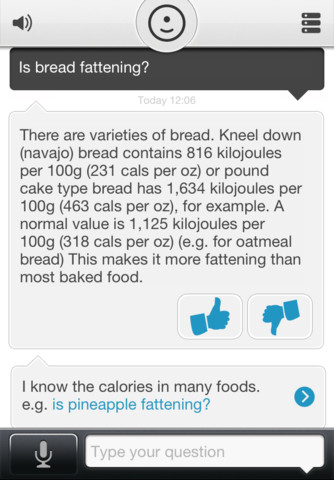 Anon - February 27, 2012 at 3:09pm
No where near as good as Siri. No offence but evi was rubbish. Read the reviews on the app store. Many reviews rated it at 1 star and that is why Apple is pulling it even if they don't say so. The app should never have been approved until it was ready.
Reply · Like · Mark as Spam

nir-hus - February 27, 2012 at 1:19pm
Evi should switch latter rally to Cydia. Its reach in terms of users is much lower (most iPhones are not JailBroken), but better than nothing. Furthermore, they will have much more room to maneuver and develop their App further. Nir Hus MD., PhD, General Surgery, Trauma and Critical Care Medicine. Miami Florida http://www.NirHus.com http://www.Nir-Hus.org @NirHus
Reply · Like · Mark as Spam
15 More Comments
Recent