Apple's internal codename for the new iOS 6 firmware is 'Sundance', according to a new report from TechCrunch.

Aside from confirming the switch to in-house Maps, the site also suggests that iOS 6 could bring Siri to the iPad.

As a quick aside, while there's not much other iOS 6 information floating around out there right now, there have been whispers backing up Gruber's assertion that Siri APIs are another possibility. There have also been whispers about Siri for iPad finally coming. Specifically, I've been led to believe it's more of a UI issue than anything else. After all, Apple is using the technology for the Dictation functionality found on the new iPad. They've just been working on what Siri for iPad will look like, I've been led to believe.

New iCloud functionality and a revamped version of iTunes may also be part of the update to iOS 6. 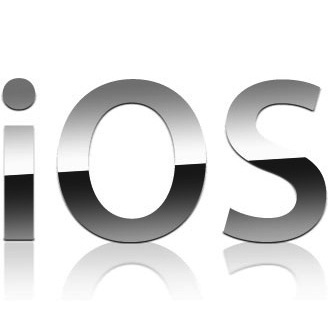 Tim - May 12, 2012 at 2:46pm
The new iPhone will be 100ft tall? The next iPad will only work under water? Invisible Macbooks coming soon? Your rumors are almost as dumb as these. You have no idea. STOP POSTING CRAP!
Reply · Like · Mark as Spam

NoGoodNick - May 12, 2012 at 2:39pm
Idiots! The problem with porting Siri to the iPad has nothing to do with hardware, it's all about the network/server loads. Apple was surprised by how popular it was, and the servers they'd set up had trouble keeping up. Thus Apple only offered a limited Siri support for the new iPad until they could beef up their server farms. If the same architecture supports Siri for the iPhone 4S, it will support it for the new iPad.
Reply · Like · Mark as Spam