Two other Japanese panel suppliers - Sharp Corp and Toshiba Mobile Display - and LG Display Co of South Korea have also been tapping into the iPhone 5 panel supply chain, with the three companies scheduled to start mass production of the smartphone panels before the end of this month, he said.

AUO won't begin production of similar products until 3Q or 4Q and Chimei Innolux will not produce any this year.

"The yield on in-cell panels remains a key issue for most suppliers," Wu told reporters in an interview. "Even for those companies that start mass production in May, they can only reach an average yield of 65 to 70 percent at present," he said. Yield on touch panels for the Apple's iPhone 4S was about 80 to 85 percent. 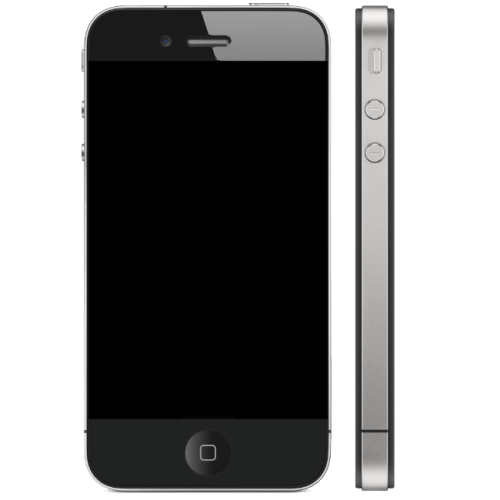