iResQ has obtained a battery for the next generation iPhone and compared it to the battery found in the iPhone 4S.

3. The connector on the iPhone 5 is not only different, it is placed on the opposite side of the battery to accomodiate its new position within the iPhone.

Apple has announced an event for September 12th at which it is expected to unveil the next generation iPhone. 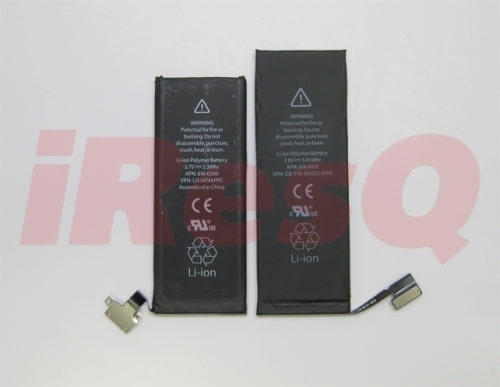 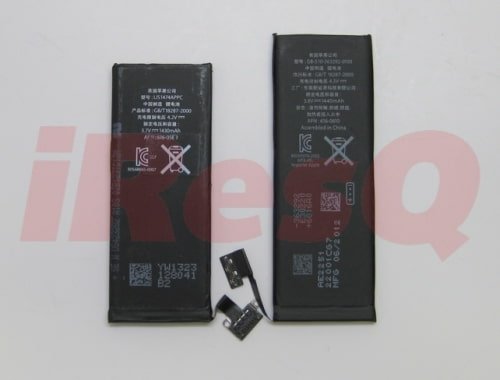 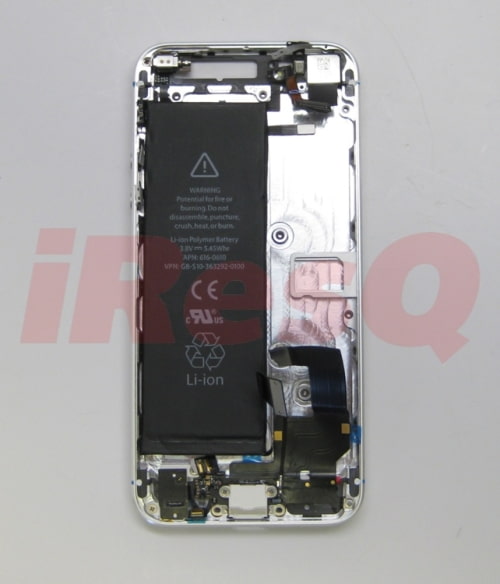 Lynda Fisher - September 11, 2013 at 4:04am
In #3 - You might want to correct the spelling of "accommodate". 2 Cs and 2 Ms. How does the proofreader get it wrong even with Spellcheck? In your opinion is it worth buying the S5?
Reply · Like · Mark as Spam

NoGoodNick - September 5, 2012 at 2:09pm
Man, it looks like only Steve Jobs could keep a corporate secret. Now that he's died, there's not a single thing about the iPhone 5 that hasn't already been leaked. And you know what that means, as soon as it's released, all the "Experts" will decry that it offers "Nothing New" while it sets all new sales records.
Reply · Like · Mark as Spam

6italia0 - September 5, 2012 at 6:45am
Awesome, I haven't had really any battery issues on my 4S, but improved battery life is always better, my only real concern is when aftermarket vendors will begins manufacturing and distributing anodized colored housing frames for the 5 and colored LCD/Digitizer assemblies as well
Reply · Like · Mark as Spam
11 More Comments
Recent