The Nokia Lumia 920 and Samsung Galaxy Note II will reportedly launch at AT&T on October 21st.

BGR has confirmed with a trusted source that AT&T's upcoming flagship smartphones for the holidays -- besides that flagship smartphone, of course -- will be launching on October 21st. This will include the Nokia (NOK) Lumia 920 and the Samsung (005930) Galaxy Note II.

The Nokia Lumia 920 is the flagship Windows Phone 8 device that will compete against the iPhone 5 running iOS 6. The Samsung Galaxy Note II runs Android and features a giant 5.55-inch screen.

This launch dates gives Apple exactly a one month head start with sales of its new iPhone 5. 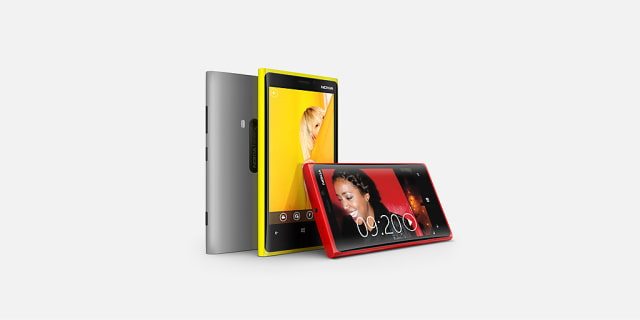 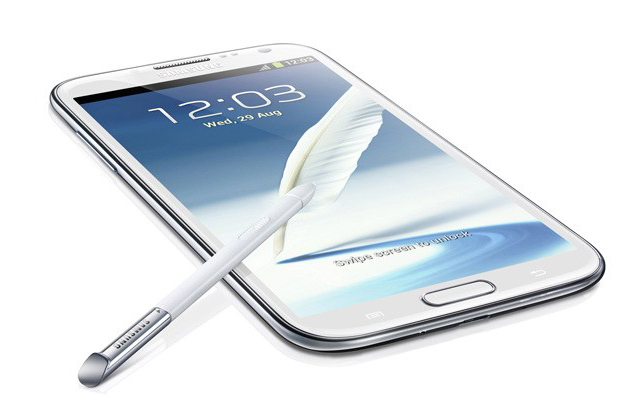