Nokia has released 3D templates that can be used by customers to 3D print their own custom Lumia 820 shells, likely making it the first major mobile phone company to do so.

Our Lumia 820 has a removable shell that users can replace with Nokia-made shells in different colors, special ruggedized shells with extra shock and dust protection, and shells that add wireless charging capabilities found in the high-end Lumia 920 to the mid-range 820.

Those are fantastic cases, and a great option for the vast majority of Nokia’s Lumia 820 customers. But in addition to that, we are going to release 3D templates, case specs, recommended materials and best practices—everything someone versed in 3D printing needs to print their own custom Lumia 820 case. We refer to these files and documents collectively as a 3D-printing Development Kit, or 3DK for short. (Editor’s note: They can be found here, here and here.)

3D printers such as the MakerBot Replicator and Form 1 are already being targeted at the prosumer. For those with a 3D printer or access to one, Nokia's Lumia 820 may have become more enticing. 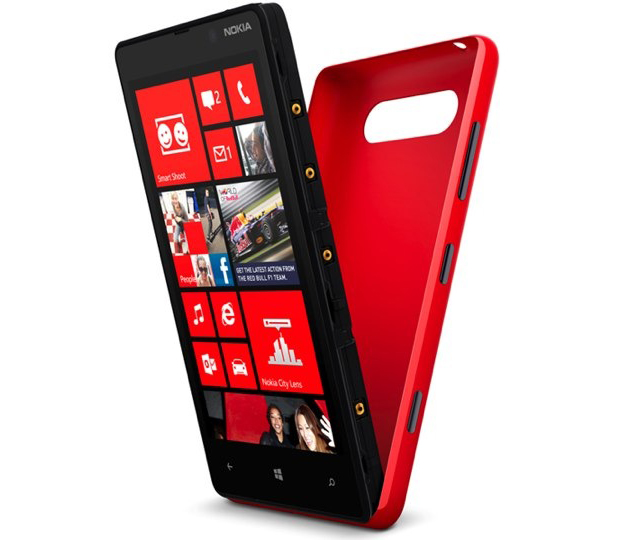 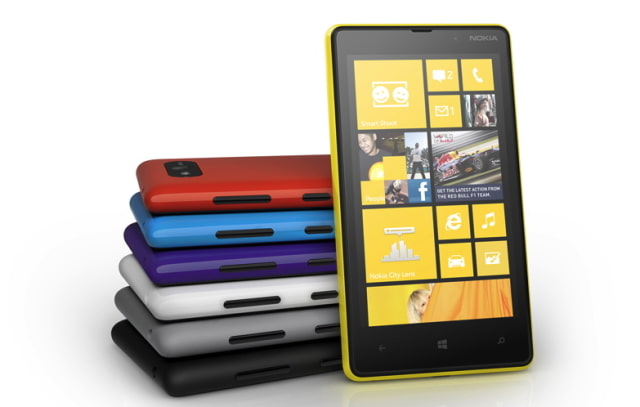 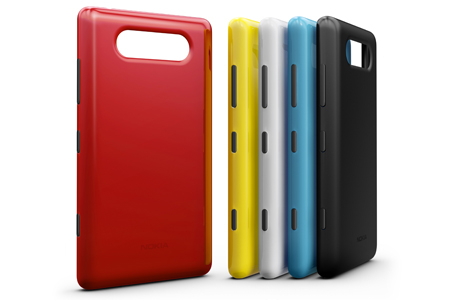 Steve Jobs - January 18, 2013 at 5:26pm
So secretive that they always like to disappoint u with the final product but stupid fanboys will queue up in the old for days just they can get a shite proudly first gotta love the fan boys lol
Reply · Like · Mark as Spam

Rod - January 18, 2013 at 9:16pm
Apple has already released detailed drawings for the iPhone 5 (I'm sure others are available as well) that would allow anyone to design and 3D print their own phone case.
Reply · Like · Mark as Spam
Recent