Jennifer Granick, the Director of Civil Liberties at the Stanford Center for Internet and Society, says that none of the unlocking bills recently introduced to Congress provide a comprehensive fix for consumers.

These bills were put forward after the White House and the FCC came out in support of making cell phone unlocking legal in response to a petition that garnered 114,000 signatures. Since 2006, The Library of Congress had issued an exemption to the Digital Millennium Copyright Act that allowed for cell phone unlocking; however, it decided not to extend that exemption past January, 2013.

In her post, Granick takes a detailed look at each proposal before Congress and outlines their shortcomings. She suggests that an unlocking bill must:
● Legalize distribution of the TOOLS and services that the vast majority of consumers need to unlock their handsets;
● Allow any lawful handset owner -- not only wireless customers but also second hand purchasers and recyclers -- to unlock lawfully owned phones, or to pay someone else to do it on their behalf;
● Encourage or require wireless providers to unlock, but not force handset owners to rely solely on providers for the service;
● Regulate excessive penalties in service contracts that improperly interfere with customer choice in network providers;
● Consider barring network providers from forcing handset manufacturers to lock phones; and
● Ensure that bulk unlockers like recyclers and exporters aren't thrown in the same bucket as handset arbitragers.

Hopefully, upcoming proposals such as the one from Rep. Chaffetz's office, will implement Granick's suggestions. 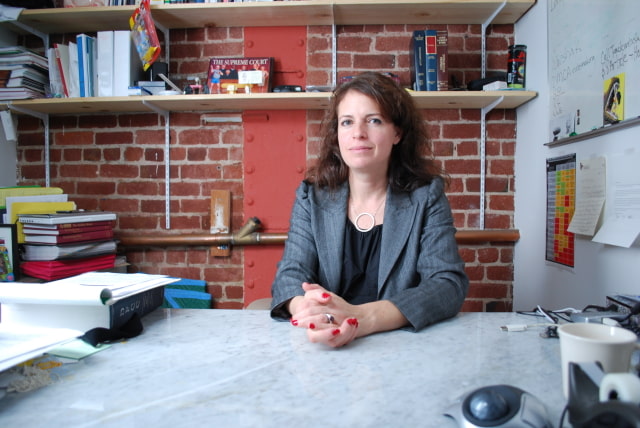