Microsoft is working on designs for a smart watch device, according to a WSJ report.

Earlier this year, Microsoft asked suppliers in Asia to ship components for a potential watch-style device, the executives said. One executive said he met with Microsoft's research and development team at the software company's Redmond, Wash., headquarters. But it's unclear whether Microsoft will opt to move ahead with the watch, they said.

It's been widely reported that Apple and Samsung are also working on a smart watch; however, it's unclear which company will make it to market first.

You can check out some iWatch concepts here. 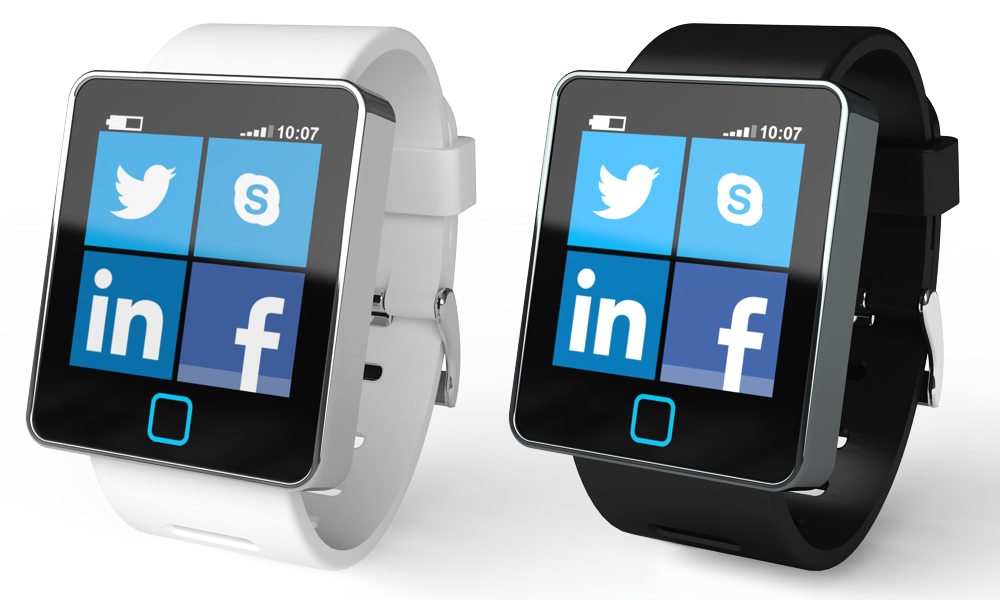 mhar - April 15, 2013 at 9:48am
Who wears whaches nowday apple and samsung and microsoft will fail
Reply · Like · Mark as Spam
1 More Comment
Recent