The Loop's Jim Dalrymple, a widely respected authority on Apple rumors, has confirmed a report from AllThingsD's John Paczkowski saying that Apple is borrowing OS X engineers to ensure iOS 7 ships on time.

Sources who declined to be named because they are forbidden to talk publicly about Apple’s plans tell AllThingsD that the company has been “borrowing” engineers from the OS X 10.9 team as part of an effort to double down on iOS 7. “Yes, yes — it’s essentially a repeat of the iPhone/Leopard scenario,” one source said, referring to Apple’s 2007 decision to pull engineers from OS X 10.5 to work on iPhone. “Not as much of a fire drill, though. It will ship on time.”

AllThingsD's report follows an earlier one from Bloomberg which basically said the same. Apple is expected to be altering the user interface of iOS to remove the flashy, skeuomorphic design in favor of a more flat design. Of course, it will likely be unveiled at WWDC. 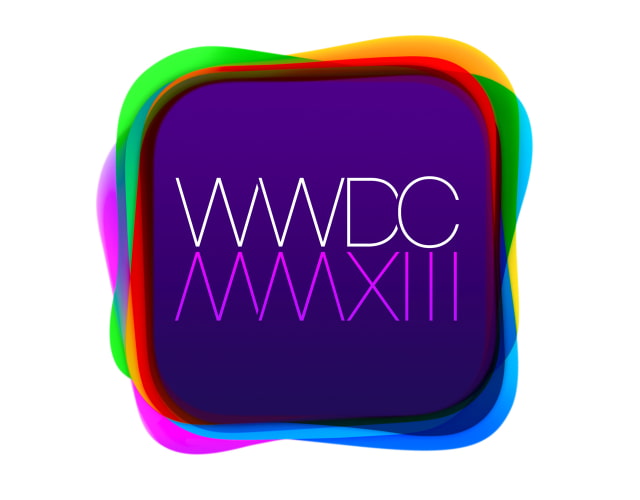 Assif - May 2, 2013 at 10:13pm
I don't care what ever version they release as long as there isn't any crapware draining the iDevices battery which renders it useless for having be used 24hrs a day @work or @any occasions as of now it barely even lasts for half a day and mostly even less than half a day(even on standby). If it gets even worser than iOS 6's battery drain does, consider yourself losing a customer and gaining a recommendation for a working persons 24hr phone.
Reply · Like · Mark as Spam

DudeAtVanns - May 2, 2013 at 8:11am
I don't have a degree and working as a web developers .. I don't think it is necessary you to have degree like what that bimbo is babbling about... I have a place to go to work and can steal sticky notes from others.. you know that's all I know just because I didn't go to college... I'm so proud of being myself!
Reply · Like · Mark as Spam

AGirlAtVanns - May 2, 2013 at 8:06am
I have english literature degree, and am working at Vanns(is like the size of bestbuy in Montana). Anwyay, I think all other people are stupid because I'm so pretty and have a job where I can go to work now, unlike other people who are OBVIOUSLY failed to get into the place where they can open their wings.. hahaha poor peasant! I'm way up there and you? way down there with dirty rats muhahaha.. I'm too good to be around here...
Reply · Like · Mark as Spam