Consumer Reports has announced that the Samsung Galaxy S4 is its top rated smartphone. The device was said to deliver 'top-notch performance in the most critical areas' and dethrones the LG Optimus G which held the top spot for several months.

The S4 has an excellent 5-inch, high-definition (1080p) touch-screen display, as well as oodles of gesture- and sensor-based tools for accessing and sharing content you create and capture on your phone. The display is sensitive enough to use with gloves on—handy during cold weather.

A true multi-tasker, the S4 lets you run two apps simultaneously in a split-screen view. For instance, you can watch a video while checking e-mail, or you can use Google Maps and Messaging simultaneously. We did find that battery life and voice quality varied slightly between cell carriers, as with the LG Optimus G.

More details can be found in the announcement linked below. 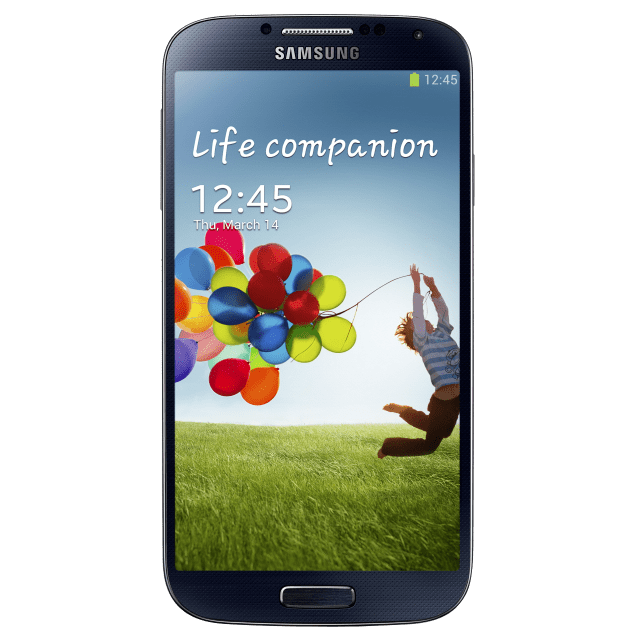 SamSucks - May 22, 2013 at 1:26pm
is funny how all samsung fans come here to read our news and go mad with others and insulting ppl, if u love so much samsung go to other web sites and stop insulting ppl here, all what u guys promote is anger then friendly space... I guess now samsung is training (to avoid brain wash), training u guys to go mad on ppl that uses other brands and soon all of u guys will start beating up, killing ppl with such anger just over brands???????????? come on!!!!!!!! get a life and let ppl chose any device they want. peace.......
Reply · Like · Mark as Spam