Olloclip's 3 in 1 lens system has seen great success among photographers. The clip on 3 in 1 system features a Fisheye, Wide-Angle, and Macro lens and has support for both iPhone 4S/4 and 5. As an addition, the company has announced a new 2x Telephoto Lens. The lens simply clips on to your iPhone (5 or 4S/4) and provides 2X magnification compared to the built in lens on the current iPhones.

A circulating polarizing filter is included in the bundle as well which blocks unwanted light reflections and makes the colors appear closer to what the naked eye actually sees. The CPL can be used directly on the Olloclip fisheye lens and on the macro lends (with the step-down adapter).

Olloclip initially stated as a Kickstarter campaign nearly two years ago for the original iPhone 4. It now is one of the most popular accessories among photograhers for the iPhone. 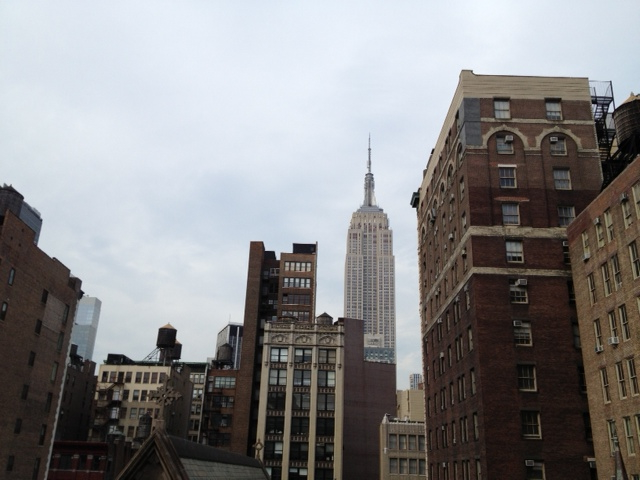 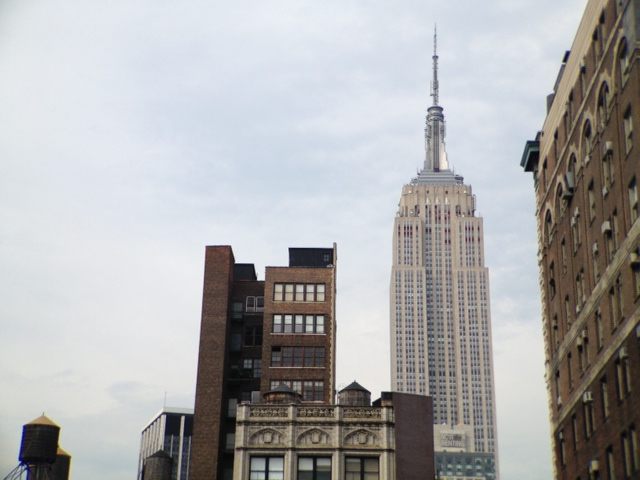