A robber broke into a wireless store in Fairfax County and stole several iPhones, however during the process, he left his own Samsung Galaxy at the scene of the crime! Police simply traced the cell phone back to Travis Montgomery Snyder and arrested him -- according to the search warrant.

Surveillance footage from DMW Wireless in the 7000 block of Spring Garden Drive also showed a man matching Snyder’s description, according to a search warrant.

Police were called to scene Feb. 19 for a report of an alarm. When they arrived, they found a smashed glass display case and missing iPhones, according to a search warrant. Snyder’s phone was found inside the front door of the store, under broken glass.

Police claim several iPhones were stolen and the glass was smashed when they arrived, and upon further inspection, saw Snyder's Samsung Galaxy under the front door. 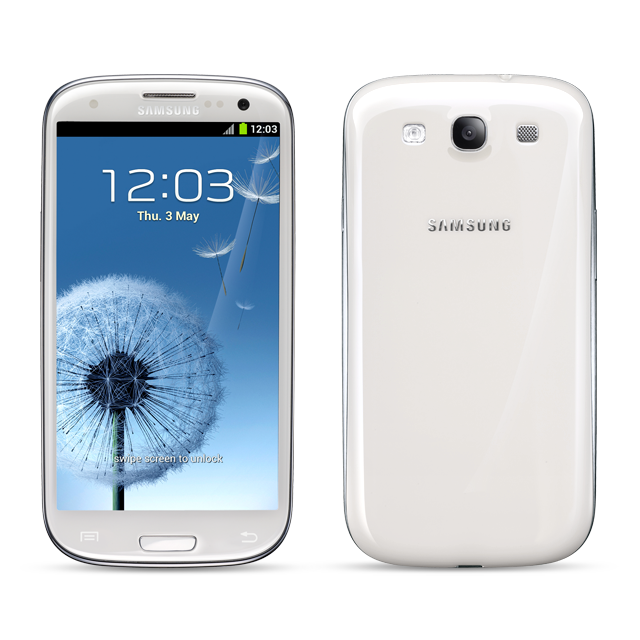 unklbyl - September 4, 2014 at 8:34pm
Sad that you are going back in time a whole year for a damn commercial. I will follow the link, and spread the word that you are so desperate for business that you have to go onto an iphone break in thread to drum up business. Says a lot for you.
Reply · Like · Mark as Spam

bill - July 14, 2013 at 6:25am
Thieves statistically get careless and stupid with time. I.E. Why would you want to take your phone with GPS tracking to a robery. This sounds like an impulse break in, and while going through the door, the phone in his jacket pocket fell out. DARWIN at work.
Reply · Like · Mark as Spam
30 More Comments
Recent