All companies listed in the lawsuit, Autotext alleges, are infringing on a "computer-based transcription" patent that was filed in 1994. The patent is loosely about predictive word processing, where a list of words is presented when a user begins to input letters, hence the Autotext nomenclature.

Most of the infringing devices are cellular handsets, but the non-phone instances are especially noteworthy. IBM's Lotus Notes, Qualcomm's Eudora 7.1 mail client, Mac's OS X 10.4 and Safari, Nuance's T9 system, and also Nintendo's Wii and Sony's PS3 all come into question in the suit. 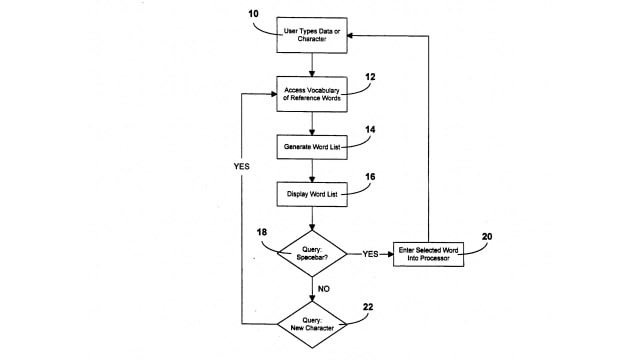