One of the most popular jailbroken tweaks, BiteSMS, is finally available for iOS 7 in the form of a beta release.

Users are reporting that there are lots of minor bugs present as this is a beta release, so if you're looking for a stable messaging app, we recommend you stay away for now. We also noticed that this beta replaced our messages app on our phone, instead of having two separate apps as in previous releases.

Frustrated with the built-in Messages app? Want more features? Wish it was much quicker to compose or reply to messages? Then biteSMS is for you, with lots of extra features like Quick Reply, Quick Compose, Scheduled Messages, Auto-Forward, Auto-Retry, Passcode Lock, Privacy, Contact Pics, Easy Pick Smileys, Templates, Signatures and much more! Simply use biteSMS as a complete souped-up replacement to the built-in Messages application on iPhone and iPod devices.

Obviously, this release won't work with the 5s, and you will have to reinstall MobileSubstrate each reboot (since it has not been updated for iOS 7 yet).

To install the latest beta of BiteSMS (which works on iOS 7!) you must first add this repo to Cydia: http://test-cydia.bitesms.com/

Update: Looks like we weren't supposed to have this beta! The team posted an update noting it was for internal testing only.

This was for internal testing only, it’s not a beta release, it’s not ready yet. OMG I am freaking out you guys got this when it’s not good enough. It’s annoying you saw it in this state. We are pulling it off shortly (I can’t get to Amazon S3 to pull it grrrrrr).

There’s a bunch of bugs to fix up, some UI improvements and the ARM64 which is going to take a few days before an official Beta is out.

Update 2: Looks like the BiteSMS team decided to release their first public beta early. Beta 2 is now available from the repo above. Note that it does not support ARM 64 devices (iPhone 5s) until Substrate is updated. This release is still beta so expect lots of bugs! 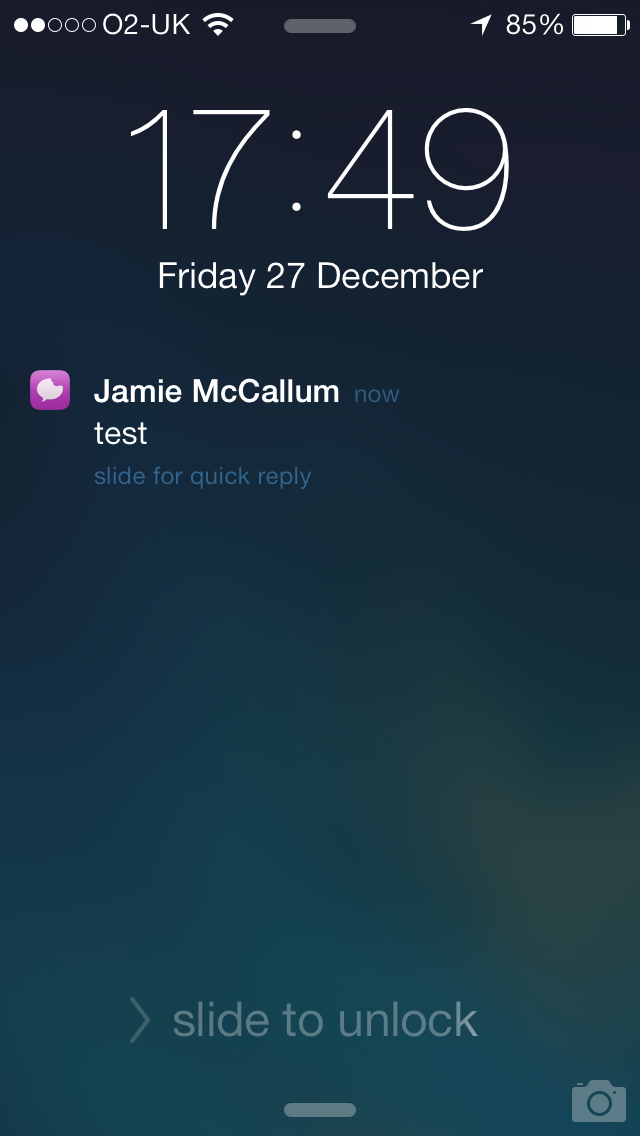 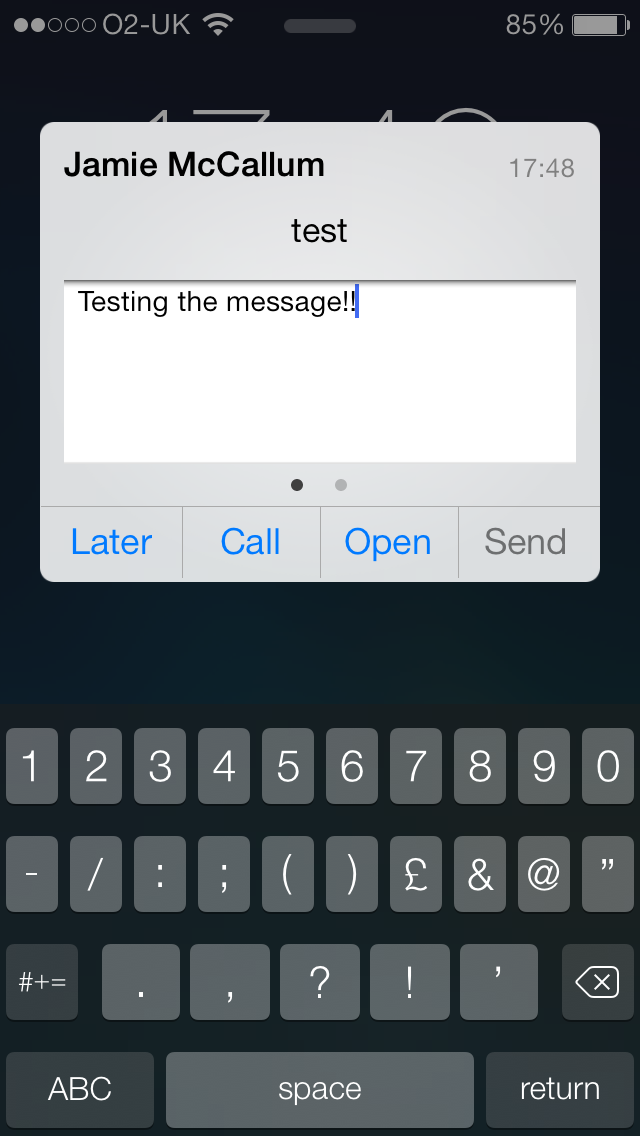 jacksonmpt20 - January 23, 2014 at 9:24pm
Awesome, thanks! I got worried when I read about the credits on their website. http://www.smartphonestutorials.com/root-samsung-galaxy-s4/
Reply · Like · Mark as Spam