I0n1c has confirmed that the new iOS 7.0.5 firmware is still vulnerable to the evasi0n jailbreak.

If you've accidentally upgraded to iOS 7.0.5, a patch to the evasi0n binary will be necessary before you can re-jailbreak. 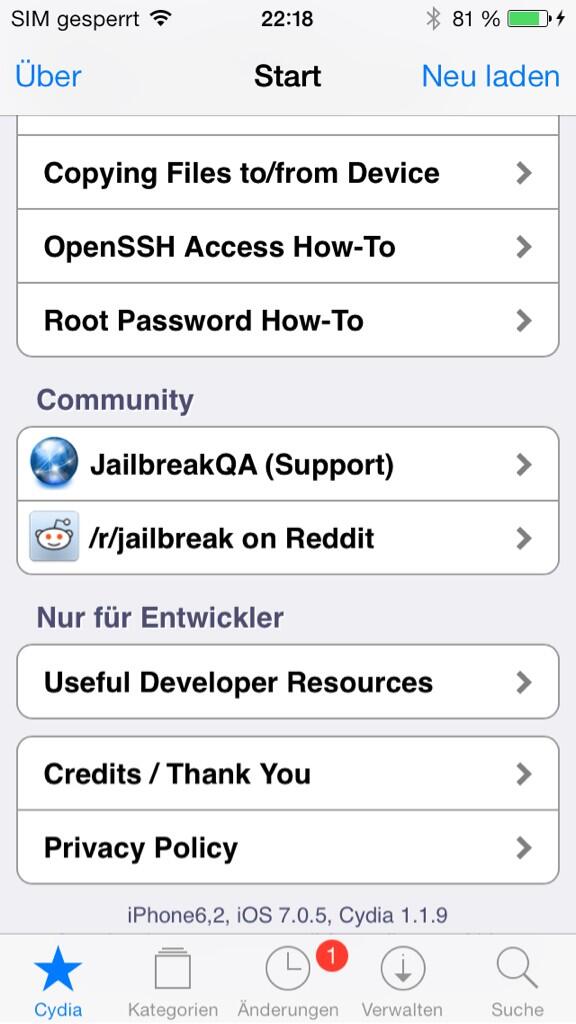