Apple's 5.5-inch iPhone 6, referred to as the 'iPhone Air', will reportedly feature a super thin design, so thin that suppliers are struggling to produce batteries for it, according to Taiwan’s “Commercial Times” via GforGames.

The report notes that Apple may not be ready to ship the device to consumers in 2014 as battery cell suppliers have not been able to meet its demands.

In general, smartphone batteries have a thickness of roughly 2.8 / 2.9 millimeters, but in Apple’s vision, the 5.5-inch iPhone 6 must have a slick profile which can only be achieved by fitting a battery that measures only 2 mm or less. As such, reports claim that the 5.5-inch iPhone 6′s release date will be delayed to 2015, or, in other words: until Apple’s suppliers will be able to meet these technical requirements and output a decent yield.

Due to its thinness, the device is being referred to as the iPhone Air by suppliers; however, that doesn't mean that Apple will use the name at launch. 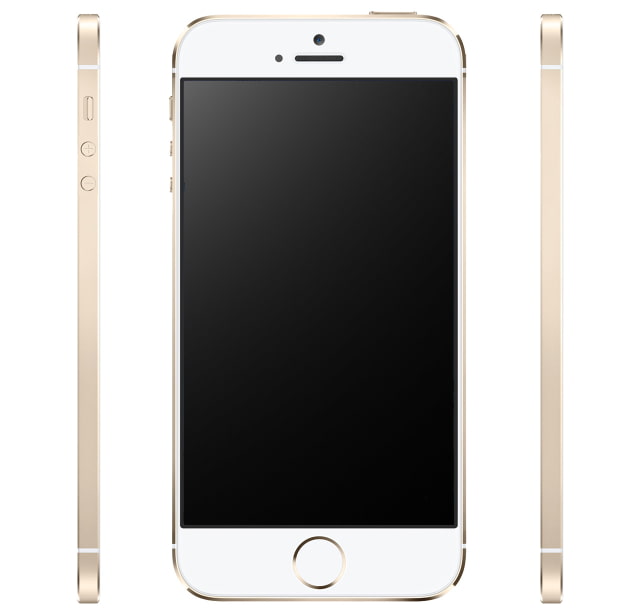 Vueapp - April 23, 2014 at 4:02am
Idiots. It's thin enough. Have more battery life. A person who buys the bigger screen is obviously a power user. They need it to last a full day of heavy use. Or this is a smoke screen to make more money or prevent the smaller one from losing sales.
Reply · Like · Mark as Spam

Dic - April 23, 2014 at 10:54am
Moron. Rumors asked for thin phone. Apple made the phone thin, they were able to improve iPhone without jobs and it's possible to do it again, plus this spreads out parts that can't be crammed and it anyone decided it to be thinner, it's rumors so blame them.
Reply · Like · Mark as Spam

zetaprime - April 23, 2014 at 2:58am
If they make the phone too thin it will be more prone to breakage by bending unless they make it out of flexible components and something other than glass for the display. Alternatively they could make the case out of a stronger metal, like perhaps titanium or come up with some new alloy. I think customers would be happy if it had the same size and thickness as the Galaxy 5. Trying to make the phone ridiculously thin is just going to cause problems and possibly recall-worthy design flaws. Not to mention delaying it further will just put Apple further behind the competition.
Reply · Like · Mark as Spam

Samsung sShit - April 23, 2014 at 3:04am
I doubt it. Galaxy (& HTC) still won't be made without iPhone coming, but for others they have a bunch to catch up with. Apple can never fall behind, if Jobs would have allowed this earlier, he would have been in progress with thing battery, and now that apple has been rumored so many times to make the thin phone it kind of pushes them to make components fit, but we'll give them time, just hoot they even make a less thinner version just in case this one doesn't work out (and try it while doing this one at the same time).
Reply · Like · Mark as Spam
25 More Comments
Recent