Because OS X 10.10 will feature an end-to-end redesign, not dissimilar from the scope of the changes to the iPhone and iPad operating system with iOS 7 last year, Apple wants to heavily promote the new system to developers. Apple has also been allocating iOS user interface resources to OS X teams in order to finish up the new OS X design in time for WWDC, and 10.10 development is said to be “steaming forward…”

OS X 10.10 is said to have a similar design to iOS 7 with new toggles, sharper window corners, defined icons, and more white space. It will not lose any functionality; rather, Apple is more focused on the aesthetics. OS X 10.10 is set for release this fall alongside numerous hardware updates.

The internal codename of OS X 10.10 is reportedly 'Syrah'; though its shipping name is unclear. John Gruber has suggested that it may be OS X Yosemite.

Notably, Apple's focus on OS X 10.10 may result in some rumored iOS 8 features being pushed back to iOS 8.1. For example, Apple is still said to be racing to integrate public transit functionality into Maps and that feature could be one to get pushed back. It's possible that Apple could still demonstrate the features at WWDC and not launch them until later, similar to what it did with iOS in the Car.

9to5Mac reports that Apple is working on significant changes to iCloud including a service for developers that would make development of cloud apps simpler and more efficient. It's also working on a song identification feature for Siri in partnership with Shazam, according to recent reports.

iOS 8 with make use of a new A8 processor that is more efficient and improves battery life and overall performance. This will be important if the next iPhone has a larger display and a thinner body.

The new iPhone’s larger display, as well as a “high-priority” iOS device that is not an iPhone, also lends itself to another core iOS 8 addition. The feature, dubbed by Apple employees as “multi-resolution support,” is designed to improve the performance of both App Store applications and the general iOS operating system across multiple new iOS device resolutions.

In regards to the widely rumored Apple TV update, its said that revamps of the software and hardware are in the works; however, they are not specifically tied together. Thus, we could see the software before the hardware or the software could run on current devices when it is released. Apple is said to be utilizing immense amounts of engineering resources from other groups to help finish the updates to the Apple TV.

The new Apple TV software is said to be development alongside iOS 8.1. If that's the case we likely wouldn't see it until late 2014 or early 2015. 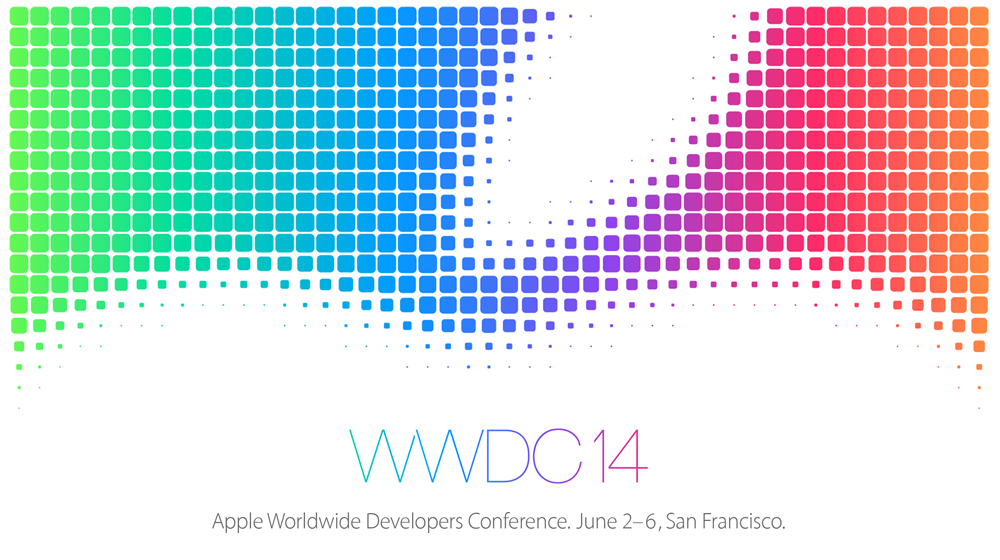 ratGT - May 1, 2014 at 6:23pm
Whassup non-iDevice owners?!? Apple is releasing new PC OS, new iDevice OS, new Macs, new iDevices, etc. - we have A LOT to look forward to! (and I'm not even adding highly rumored devices like iWatch!). What about your miserable company that you foolishly fanatically are following? Tell me WHAT are you looking forward to? What is it fagdroids? Google Babble? Flatter icons? New Chromebooks? Wow!!! Windoze Phone users, what's up? Notifications center? Fingerprint scanning? New Samsung WP? Daaaamn!!! Technology AT ITS BEST!... Who are you kidding fools?!? GTFO OF OUR FACE!!!...
Reply · Like · Mark as Spam

Nokia Man - May 1, 2014 at 6:33pm
Another Frustrated Apple Kid, why apple had to go to Pc infrastructure and steals Cydia Innovations. Hey RatGt run fast cause the Cat is right behind You and then you are going to lose the race.
Reply · Like · Mark as Spam
13 More Comments
Recent