Samsung has announced that starting May 19th it will rebrand Heathrow Airport's Terminal 5 as 'Terminal Samsung Galaxy S5'.

This is the first time Heathrow has allowed a brand takeover of Terminal 5. The two week campaign will take over the signage, wayfinding, website and every single digital screen at the UK's newest terminal to promote the Galaxy S5 smarpthone.

Russell Taylor, Vice President, Corporate Marketing, at Samsung Electronics UK & Ireland, said: "We are always looking for ways to maximise brand impact and this activity is testament to that. The partnership with Heathrow Airport and JCDecaux Airport was a one-off opportunity to push the boundaries like no other brand has been allowed to do before." 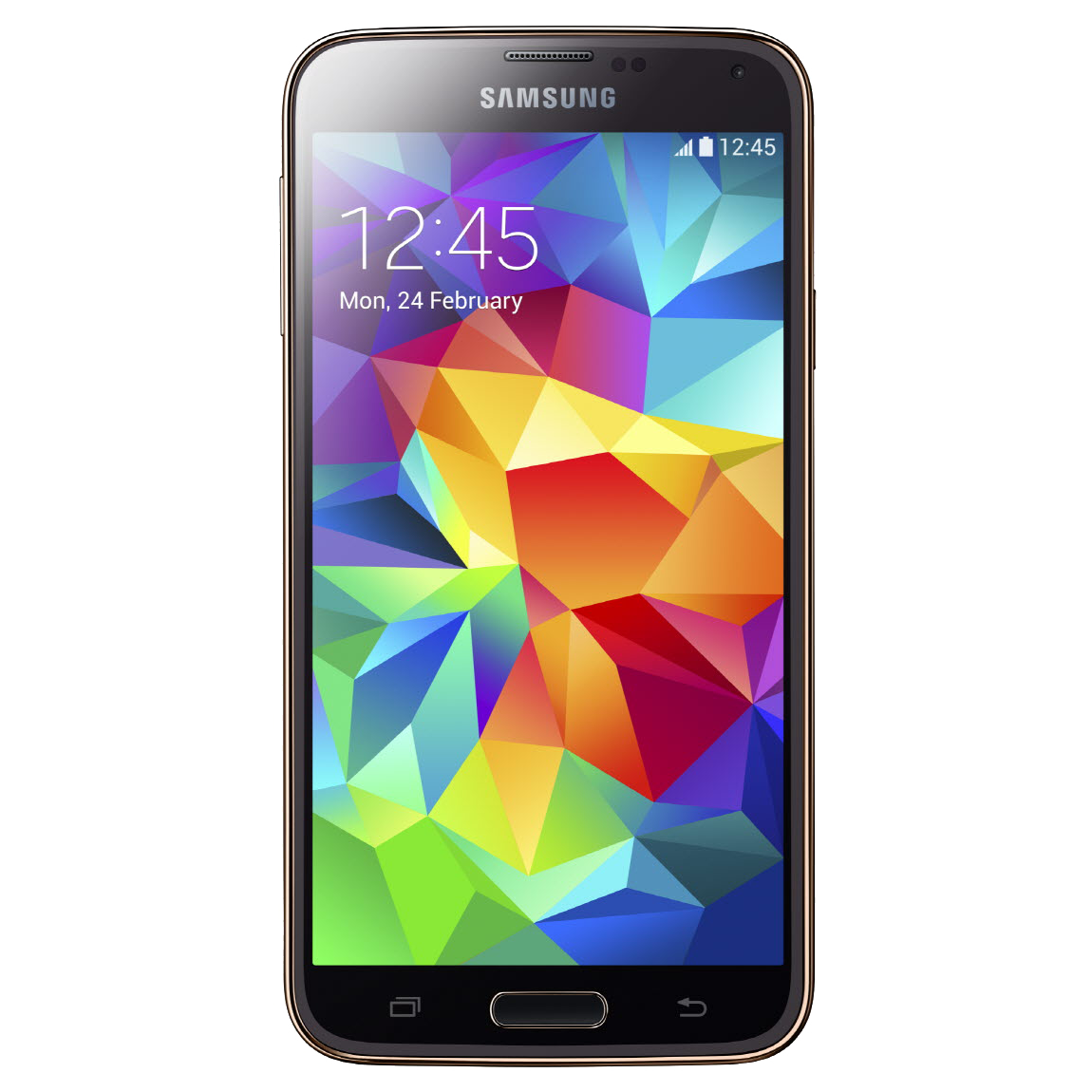 Fukran john - May 16, 2014 at 11:13pm
Thank god it wasn't appple that they didn't give an approval. If it was apple, then they would have taken patent for Heathrow airport. Hahaha ROFLX :D
Reply · Like · Mark as Spam

Fukscrawn John - May 16, 2014 at 11:46pm
Why does this matter to you then? Plus still doesn't change a shit where samshit is trying to figure out a better way to sell shit. I bet this is their very first store. What a start! HARHARHAR LAWLOL XD
Reply · Like · Mark as Spam

Fukran john - May 17, 2014 at 4:54am
You stupid. Try to understand what it is and then talk. it's not a store, its about "branding" in terminal. They won't be selling phones there. Haha. Appple and iSheeps are same, simply stupid and clueless. A humble request, Next time, please do a study or "google" before reply to my comments. HAHAHA.
Reply · Like · Mark as Spam
17 More Comments
Recent