A new report from Technews.tw says that Apple will update the iPad Air with 2GB of RAM but leave the third generation iPad mini with 1GB of RAM.

Here's a Google translated version of the report:

Apple's iPad series products, in terms of memory size in addition to the first-generation iPad using 256MB, iPad 2 and iPad mini with 512MB, but that since the iPad 3 have since used the 1GB of memory, thus maintaining the original memory in iPhone 6 Body Size, presumably apply mutatis mutandis iPad naturally reasonable.

However, sources pointed out that Apple will be introduced in the fall will be the first generation of iPad Air 2 use up to 2GB of memory, will be the largest ever for all iOS devices, but also introduced the iPad mini 3 still will remain at 1GB, and not with the increase memory.

Apple is expected to upgrade the iPad Air in the third quarter of 2014 with an A8 processor, Touch ID (fingerprint recognition), and a main camera resolution of 8MP. Reports suggest the device is already in production.

Technews also made some predictions about the iWatch:

In addition to the iPad, the amount of memory to use Apple's new generation of iWatch is also determined, determined using 512MB of internal memory and broadly in line with previous TechNews message obtained previously unknown storage will further indeed, will the built-in 8GB NAND Flash, the capacity and the memory of view, iWatch should be able to operate independently, does not need another iPhone, iPad order to operate.

It's impossible to verify these predictions are this point and even Apple's release date for the iWatch is unclear. A new report from KGI Securities analyst Ming-Chi Kuo predicts that difficulty manufacturing the iWatch could even delay its release until 2015. 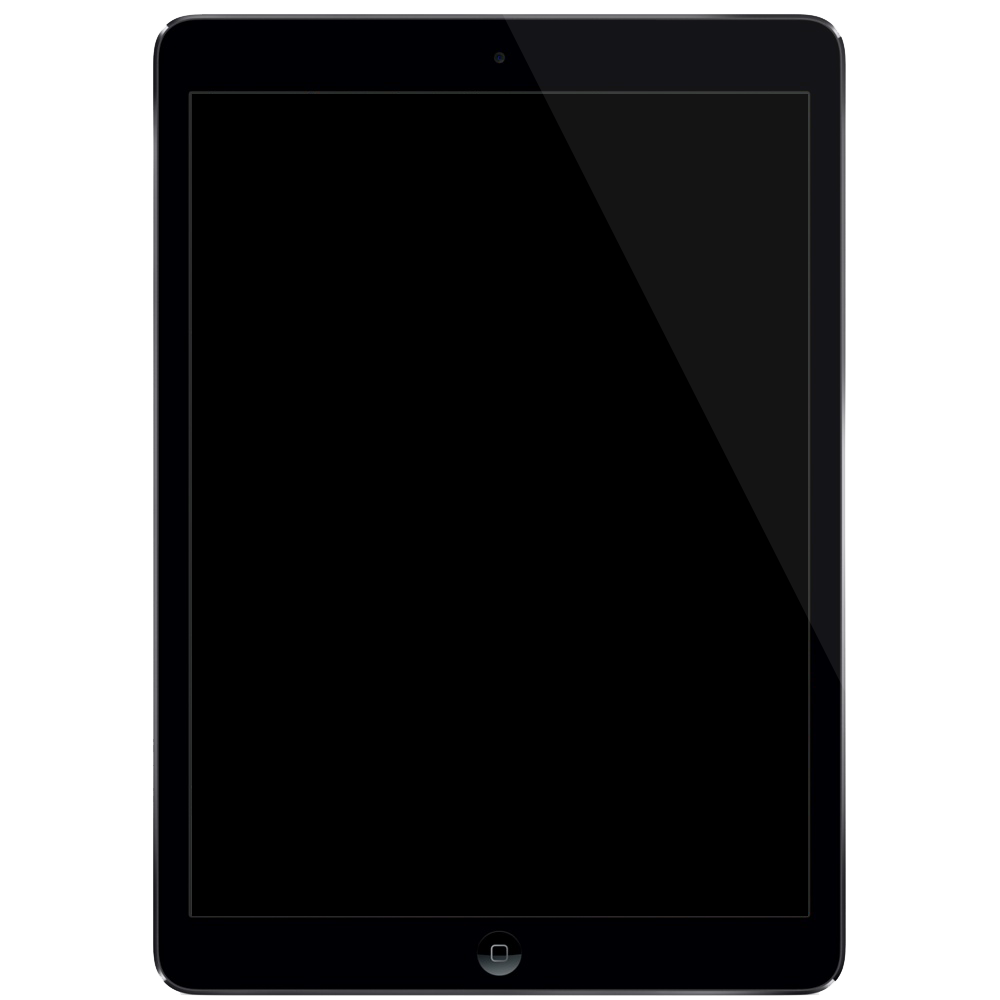 WhoCares - August 21, 2014 at 5:00am
Can somebody explain me what the point of articles with question marks in the title is? Contemporary journalism is a complete load of crap. I too can write articles like: The next iPhone is powered by urine? Apple to release its next phone on September 23rd, call it iPooped? If I want to guess and make predictions, I will go to a Las Vegas casino, thank you very much. At least there, I can make money out of it.
Reply · Like · Mark as Spam

NotYou - August 21, 2014 at 5:04am
Can you tell me what's the point of clueless people on this website? They have this because it's a guess just to see who would want it or not thereby they're wondering what we want in it. Here's a real question, trolls to be executed for acting like sTurds? Btw ese are also rumors with predictions, that's why there are ?'s. sHits to continue taking one? To answer all these, yes.
Reply · Like · Mark as Spam

Vueapp - August 21, 2014 at 4:55am
This means finally multitasking for iPad. Industry pressure. Thank you other companies.
Reply · Like · Mark as Spam

Nat - August 21, 2014 at 4:57am
What do you mean thank you other companies, just jailbreak the device, in fact it has nothing to do with iOS 8 opinion the article.
Reply · Like · Mark as Spam